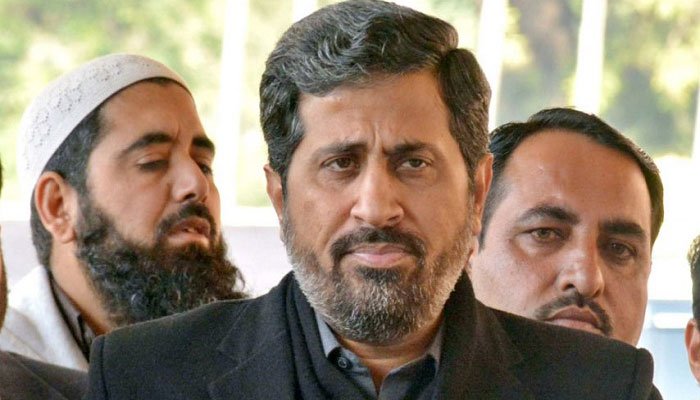 According to details, the former Punjab government spokesman will take oath in the evening.

In March, Fayyaz-ul-Hassan Chohan was removed from his post as Punjab Minister for Information and Culture following his controversial statement against the Hindu community.

Fayyaz Chohan had earlier apologized for statement against the Hindu community and said his remarks were not meant to target the Hindu religion or community as he had just addressed the Indian Prime Minister Narendra Modi, its army and media.

He was also slammed by his own party leaders as well as the opposition after the racist comments.

Prime Minister Imran Khan had also expressed his displeasure with Chohan over anti-Hindu remarks and said derogatory statement against any minority is unacceptable.