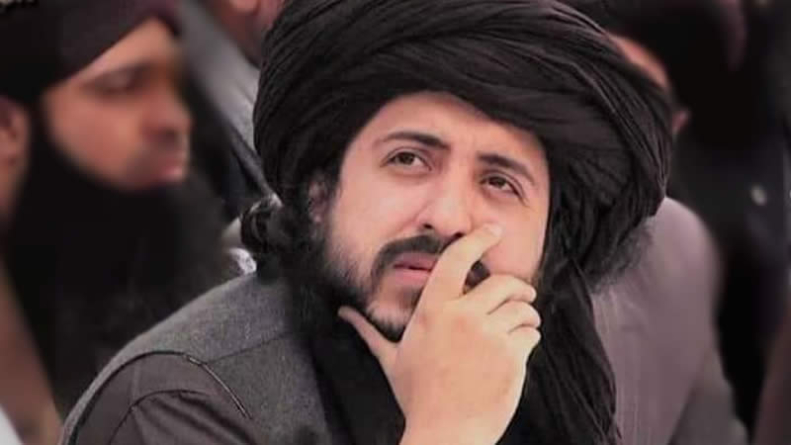 A provincial review board on Thursday ordered the release of Saad Hussain Rizvi, leader of the proscribed Tehreek-e-Labbaik Pakistan (TLP), if he was not required in any other case.

The review board of the Lahore High Court issued its detailed order in a case related to the detention of Saad.

Saad is the son of the firebrand cleric and previous head of the TLP, Khadim Hussain Rizvi, who died in November last year.

He was arrested after TLP’s central council warned the government that if it did not expel the French ambassador from the country, they would march towards Islamabad.

The banned outfit called off its violent protests after the federal government tabled a resolution in parliament to debate the French ambassador’s expulsion.

Saad’s detention order is set to expire on July 10. Under the law, the home department seeks further extension in detention when a period of three months expires.

In its detailed order, the three-member review board headed by Justice Malik Shehzad noted that the government counsel had argued that Saad was detained on the basis of district intelligence reports to prevent a law and order situation.

“The law officer or representatives of the government who appeared before the board didn’t produce any evidence that detenu [Saad Rizvi] was in contact with any person in the outside world during his detention,” the order read. The board also noted that the government had presented one side of its claim regarding law and order which showed its “malice”.

It order further read that political parties i.e. the PPP, PML-N and PTI had also held protest demonstrations in the past, but none of them were banned nor were their leaders detained.

The board quoted the government as complaining that Saad had sought the expulsion of the French ambassador from Pakistan, however, it said various parliamentarians did not face any proceedings for making similar demands.

It said the failure of police to not incorporate Saad’s arrest in the cases filed against the TLP leader reflected their “dishonesty”.

It added that the government only wanted an extension in Saad’s detention on the basis of “fears”, while no supporting evidence was furnished to support this claim.

In earlier proceedings when Saad was produced before the board, his counsel Burhan Moazzam Malik opposed all the points upon which the government had sought further extension in his detention. He argued they are at a loss to understand why Saad had been illegally detained when he had not committed any offence. He asked the board to turn down the government’s plea to extend the detention.

The board placed several queries before the law officer but the representative of the provincial government could not satisfy the review board.

However, the authorities took Saad back to jail after the proceedings.