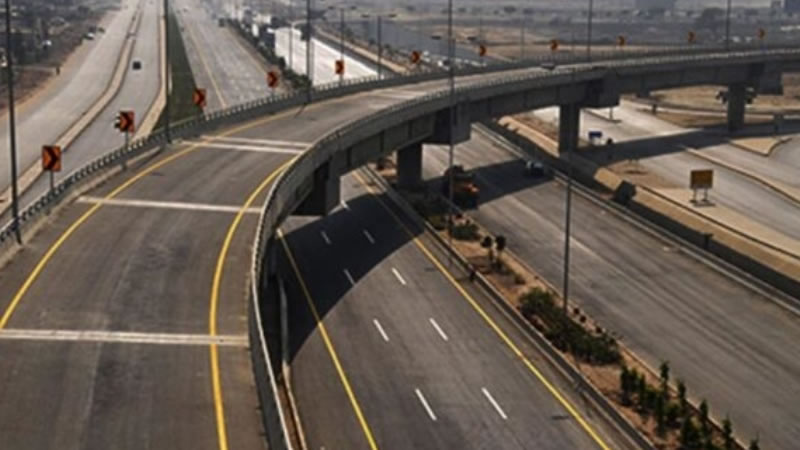 Details have revealed that the investigation agency has given a clean chit to many political figures in the case. The case does not mention the name of any members of the Cabinet.

A fact-finding committee of the Punjab government in its report earlier this year said that the map of the project was changed to benefit a few housing societies. The report was forwarded to Punjab Chief Minister Usman Buzdar by Chief Secretary Jawwad Rafiq.

Following this, NAB ordered an inquiry. It claimed Captain (retd)Mehmood and Tabish unlawfully paid Rs23 million to acquire land for the road, according to the report. They facilitated a well-known family of Sangjani in doing so.

The Pakistan Muslim League-Nawaz had also accused two cabinet members of their involvement in the matter through the re-allotment of land for the Ring Road project.

The bureau claimed that the change in design benefitted many housing societies too.