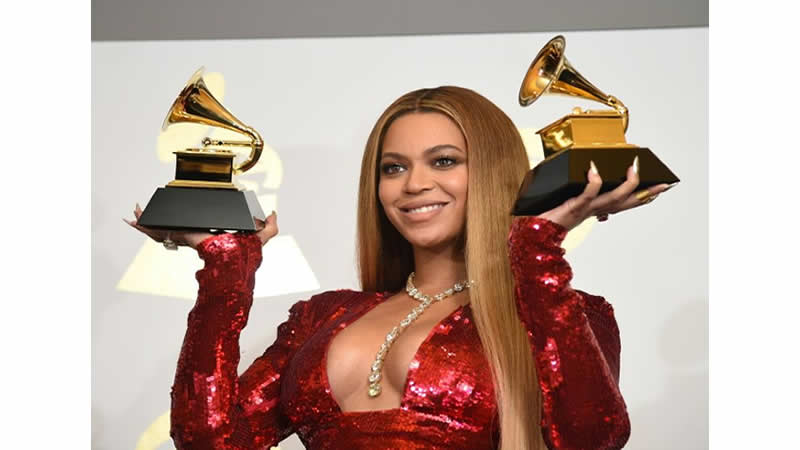 The organisers of the Grammys said Friday they were scrapping the “secret” committees that select which acts get nominated for the prestigious music awards following criticism from artists and allegations of rigging.

The Recording Academy said nominations for the 2022 awards would be decided by its entire voting membership of more than 11,000, rather than the anonymous 15-30 member expert committees who had previously made the selections.

The Academy said the “significant changes” to the awards process “reflect its ongoing commitment to evolve with the musical landscape and to ensure that the Grammy Awards rules and guidelines are transparent and equitable.”

In its statement, the organisation said it was also reducing the number of categories in which voters can vote and added two new award categories, in Latin and global music, to bring the total to 86.

The changes come after R&B star The Weeknd in November accused the Grammy organisers of being corrupt after he surprisingly received no nominations, despite a big year commercially.

“The Grammys remain corrupt. You owe me, my fans and the industry transparency…,” the Canadian, known for hits like “Blinding Lights” and “Starboy,” tweeted at the time and pledged to stop submitting music for awards consideration.

Harvey Mason Jr, chairman and interim president of the Academy, said it had “been a year of unprecedented, transformational change for the Recording Academy.”

“This is a new Academy, one that is driven to action and that has doubled down on the commitment to meeting the needs of the music community.”

In a legal complaint, Dugan said she was ousted after raising concerns ranging from voting irregularities to sexual harassment and alleged rape.

“I’m keeping the pressure on & fighting for transparency and inclusion. We need to make sure we are honoring and celebrating ‘creative excellence’ of ALL. End the secret committees,” tweeted the singer, who has never been nominated either with his former group or as a solo artist.

“My tweet was not personal or about eligibility but was about the need for inclusion and the lack of transparency of the nomination process and the space that creates and allows favoritism, racism, and networking politics to influence the voting process,” Malik added.