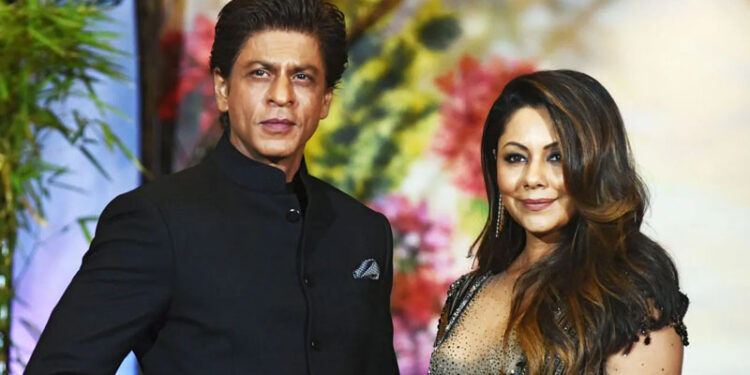 Shah Rukh Khan and her wife Gauri Khan have been enjoying each other’s company for more than three decades now. However, there was a point in the duo’s relationship when Gauri had contemplated leaving Shah Rukh.

The confession was made by Gauri Khan in one of the episodes of Koffee With Karan back in 2005. While sharing the sofa with Hrithik Roshan’s ex, Sussanne Khan, Gauri had opened up about the initial phase in her relationship with Shah Rukh.

On being asked about how she met her beau, Gauri revealed that she was just “14 and a half”. Further, Karan shared that Gauri had no other relationship and that she once also thought of parting ways with Shah Rukh. Admitting this, Gauri added that “Just that I was too young, in college. I thought maybe it’s too young for us to decide anything about marriage.”

Gauri confessed that she took a small break to do her “own thing” and spend more time with her friends and socializing with people. “He was too possessive of me,” Gauri said while also stating that she could not handle it. Gauri also said that she wanted her own space but later “went back to him.”

Notably, not only Gauri but even Shah Rukh has confessed that he was quite possessive about his ladylove. In earlier interviews, Shah Rukh had expressed that he did not like Gauri talking to other men as it was his first relationship. Moreover, the king of romance had also revealed that Gauri turned down his proposal as even her parents did not like him much, as reported by The Indian Express.

Reportedly, Shah Rukh Khan again proposed to Gauri when she came back after a short break from the relationship. But, the Bollywood star’s proposal was again turned down. Later, it was when Shah Rukh’s mother died that Gauri finally agreed to marry him. The couple tied the knot in October 1991 and now share three kids Suhana, Aryan, and AbRam Khan together.

Army can be deployed if needed: Sheikh Rasheed