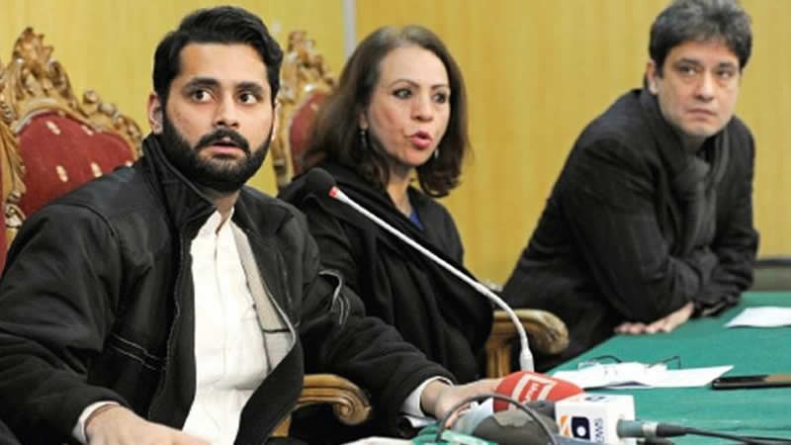 One of the loudest matters on social media this month has been the ongoing situation with Pakistani students and their board/CAIE exams. Students, with notable support from the likes of politician and activist Jibran Nasir and TV show host Waqar Zaka, have been fighting the cause, with Federal Education Minister Shafqat Mahmood on the other side of the ring.

The most unsatisfying and inappropriate part of this very valid fight has been pupils crossing the line and being straight up disrespectful towards Mahmood . This is behaviour that cannot and shout not be condoned. No matter the cause, one must not misbehave with someone else, irrespective of their age.

The internet has shared this opinion across the board, with several notable personalities criticising the students for doing so. Students have also criticised their peers for this behaviour, noting that it was uncalled for unacceptable. Mahmood also spoke up about this, condemning those swearing at him and crossing the line of basic etiquette.

Nasir, who has been championing the student’s cause, has not been free of criticism himself but has also echoed these words. He was recently blocked by the education minister for constantly speaking up on the matter. Nasir viewed this as the minister’s wish to remain in a bubble, away from criticism and people that question his decision. He also noted that he had not abused at the minister, or made any personal remarks that he would take offence in.

In line with his previous statement, the activist has now taken to social media to tell the students that “those that are encouraging you to make nasty comments or insulting tweets to highlight your exam issue don’t have your best interest at heart.” He advised students not to participate in the trend, and refrain from doing so as it will only hurt their cause, and embarrass those standing with them. He urged them to keep “it clean and respectful.”

One of the people using not so nice language was Zaka, who recently called the minister a ‘lasora’

The latest update in this saga is that the government announced that it has postponed all exams till June 15, urging CAIE students to appear for the exams in the 2021 fall session. Students have since been calling for the exams to be called off entirely, and for them to be awarded schools assessed grades, arguing that the government should follow the global trend of doing so.

This author has not added a biography. Meanwhile Top has contributed 3091 posts. Click here to view them.