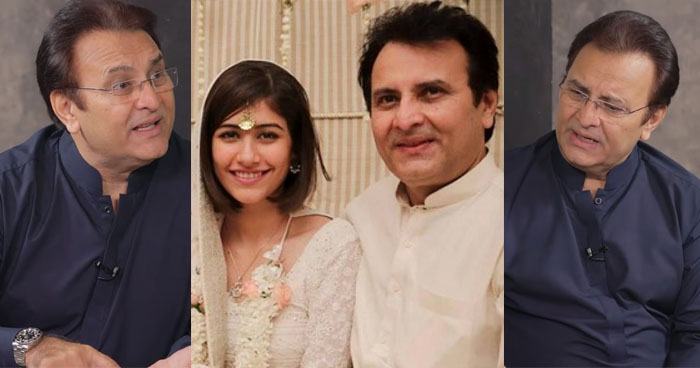 Behroze Sabzwari is an actor from Pakistan, appearing in films, on television, and in voice acting roles alike. Syra Yousuf is a Pakistani model, actress, and former VJ who works in Urdu television series and films.

Actor Behroze Sabzwari has opened up about his equation with former daughter-in-law Syra Yousuf in his latest interview with a digital magazine.

Here is the complete Video, check it out!