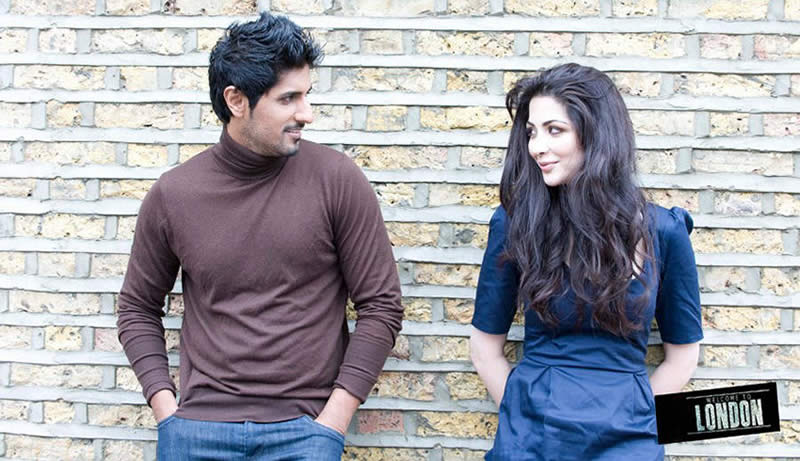 After leaving behind his life as an investment banker in order to follow his passion, Asad Shan wanted to etch out a place for himself in the film fraternity.

Quickly making a name for himself as a top fashion model and one of the most sought after veejays in India, Britain-based actor of Pakistani origin Shan has now transitioned into a producer, director and actor with his debut movie, Welcome to London.

The romantic thriller is about Jai, played by Shan, who is an immigrant from Punjab, who has left his debt-ridden family behind and moved to London. Through the struggles and hardships of adapting to the London life, Jai finds hope, friends and love in the most unlikely of places. However, one phone call changes everything and Jai is quickly thrown deep into a dark and dangerous existence, ruled by raw urban law.

Conveying what makes the movie unique, the former Mr Asia UK 2004 says: “The combination of taking a subject of today, which also includes culture shock or expat conundrum, and turning it into a blockbuster is what makes this film unique. Having great Pakistani music artists also enhanced what the movie has to offer. This is an out and out commercial film and not preachy or sad. It hits third gear and jumps to gear 50.” 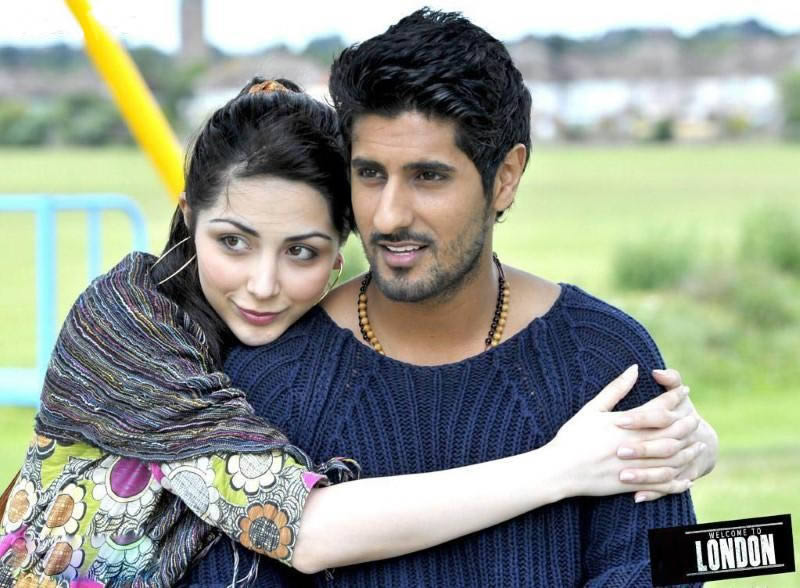 Question is, why did it take the movie so long to be released in Pakistan, considering that it saw its first release in the United Kingdom in 2013? Responding to this, Asad shares: “We were caught up in a legal wrangle with a distributor, which was unfortunate as we wanted to bring the film over to Pakistan as soon as possible. However, once we got out of the contract, we started working on the release right away and the recent revival of cinema in the country made the process a lot smoother. Plus, the delay will not affect the viewing experience. The film is set in a particular month of a particular year and so is evergreen and fresh as a daisy.”

Welcome to London’s star-studded cast includes supermodel Sabeeka Imam, Tim Hibberd, Javed Khan, Aliakbar Campwala and Greg Kwolski among others. Shan is quick to reveal: “Sabeeka has zero make-up on in this film.”

The Britain-based actor of Pakistani origin adds: “We hope that Pakistan as a nation will enjoy this movie as it contains all the right masala elements, like love, friendship, family, suspense and action.” – Dawn