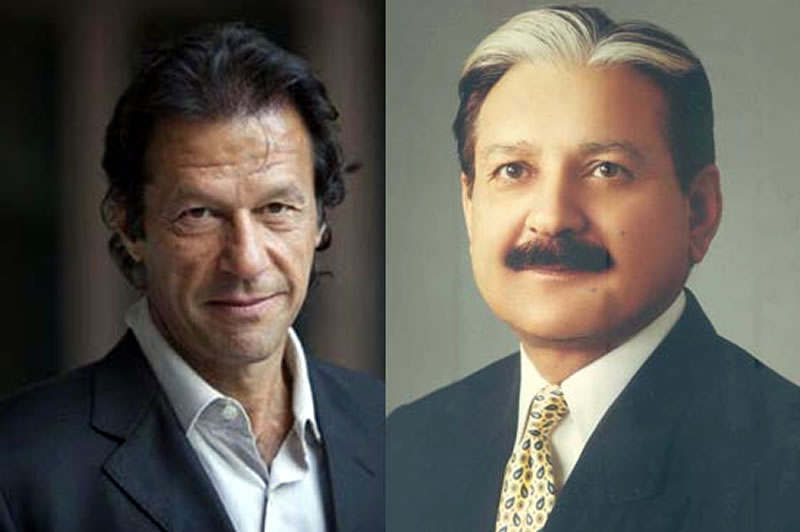 Chief Election Commission Sardar Raza Khan has scheduled a meeting with Pakistan Tehreek-e-Insaf (PTI) chairman Imran Khan on Monday in Islamabad. The PTI chief had sought time for meeting with the CEC to discuss rigging in 2013 general election and other issues.

According to sources, Imran Khan will present evidence to Sardar Raza Khan regarding electoral fraud and raise issue of delay in cases by the election tribunals. On December 17, Khan called off his over four-month protest in the capital against alleged rigging in general elections saying he wanted to help the government focus on the fight against terror a day after the Peshawar attack that killed 148 people.

He had launched the protest in Lahore on August 14 and brought thousands of his supporters to sit-in in front of the Parliament in Islamabad to force the government to hold an impartial probe in allegations of fraud in the election which his Pakistan Tehreek-e-Insaf party (PTI) lost. He had also demanded the ouster of Prime Minister Nawaz Sharif.

Imran Khan finally decided to end the protest after the horrific school attack that left 132 schoolchildren dead. He warned that failure on the part of the government to address his rigging complaint will force him to again come on the streets.