by Khawaja Pervaiz Seed
in Golf
0 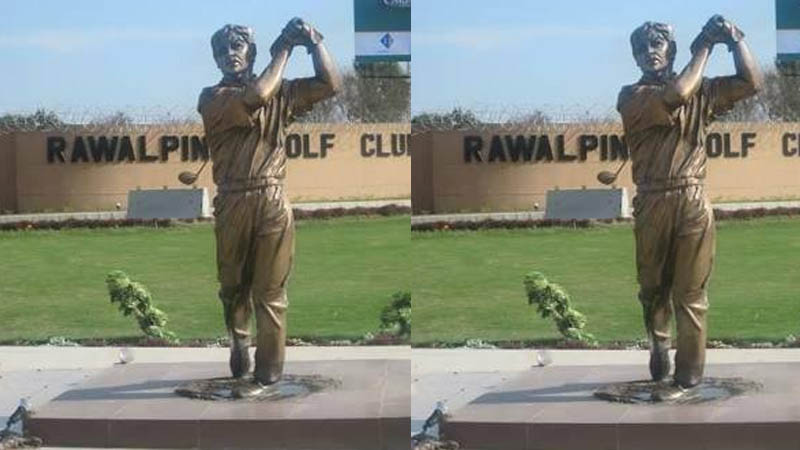 The 47th Pakistan Open Golf Championship 2020, organised and supported by Pakistan Golf Federation will be contested at the alluring Rawalpindi Golf Club Golf Course from 19th till 22nd November.

For the next four days, the leading professional golf players of the country will be engaged in a combat for supremacy, for the Pakistan National Golf Title for the year 2020.

A hefty prize money of Rupees 5 Million has been pursed by the Pakistan Golf Federation for the aspirants who attain top forty positions. And a major chunk of this will go to the title winning champion plus a glittering trophy. Besides the race for the Pakistan Champion Title.

If we recall the history of earlier years, the First Pakistan Open was held in the year 1961, the victorious one in the inaugural one being Aameen Taqi Butt. In the succeeding year the iconic Mehmood Hussain took over and he won the prestigious title for four years in a row and again in 1973. Thereafter we had title holders who achieved this honour for a year or two and then came along the highly acclaimed Ghulam Nabi.

He turned out to be a giant of a player and won the title six times in the years 1982, 1983, 1984, 1987, 1991 and 1997. The roll call of winners in the past decade has revolved around Shabbir Iqbal, Muhammed Munir and Muhammed Matloob. Somehow these masterly ones seem to have become invincible and completely dominated the golf arena of Pakistan.

For Pakistan Golf they have represented a bright spot and have shown appetite for winning as well as prowess and competence. Out of the young emerging ones, Hamza Amin represents a huge prospect from whom more gallantry and valor is expected. Another one is Ahmed Baig. He has to establish his ascendancy and sweep aside the established ones.

The participants in Senior Category seeking to emerge ahead of rivals and be declared the Senior Section Title Winner may be playing as seniors but they have been champions in the past and though the energy might have alleviated a little, the urge to demonstrate skillful golf shots is very much manifest.

As for junior professionals, this Championship propounds an occasion to unveil their potential, talent and flair and realize acceptance as upcoming professionals possessing a knack for brilliance in a year or two.

Amateur Golfers are a part of the event too and will be pursuing their quest for the top positions in gross category. The mere fact that they have earned the right to compete is a big honor as eligibility has been restricted to amateurs who play to a handicap of five and below.