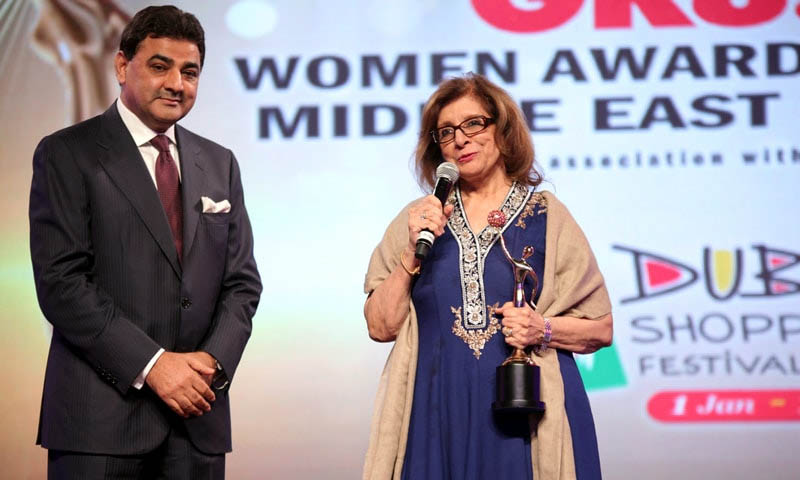 President of the Hum TV Network, Sultana Siddiqui was recognised for her contribution to the entertainment industry with the Scroll of Honour award at the 5th GR8! Women Awards in Dubai on January 12. 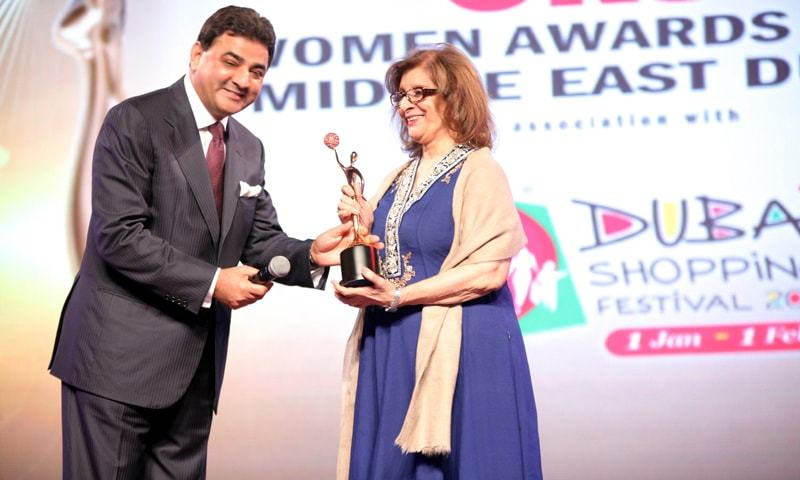 The awards are given every year by the Indian Television Academy to celebrate the outstanding contributions made by women in various fields, including art, cinema, environment, entrepreneurship and education.

Holding the coveted trophy in her hand, the Zindagi Gulzar Hai director thanked the organisers for acknowledging her ‘modest efforts’. “I think women in Pakistan have shown brilliance in different fields but most of the time, they are let down by society. All they need is encouragement and support from their families. At Hum TV Network, women hold key positions and they excel in their work.” “This award I think is not so much for me as it is women in Pakistan, particularly in the field of media,” she added. 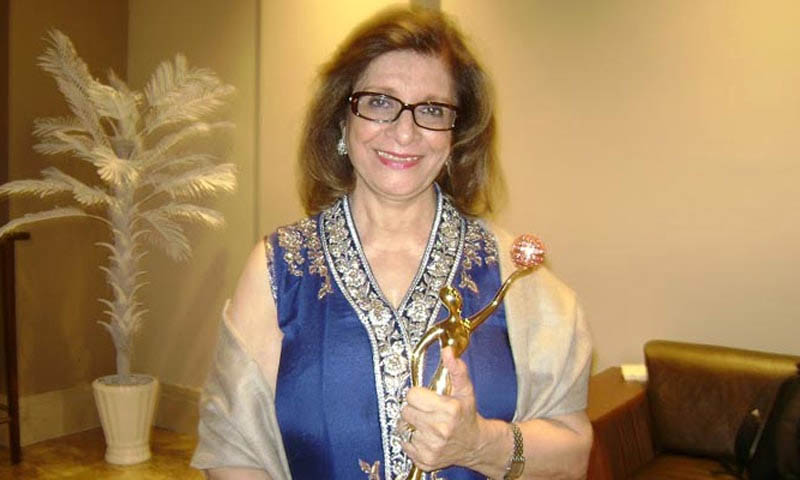 Siddiqui, who is also a producer, has always been involved with projects directed towards bringing public awareness to social issues, such as female empowerment and promotion of female education. Other who emerged as winners included Bollywood starlets like Aliya Bhatt and Parineeti Chopra. Nimrat Kaur, Neil Nitin Mukesh and Surveen Chawla also attended the affair held at the Sofitel Dubai, The Palm Resort & Spa. -dawn