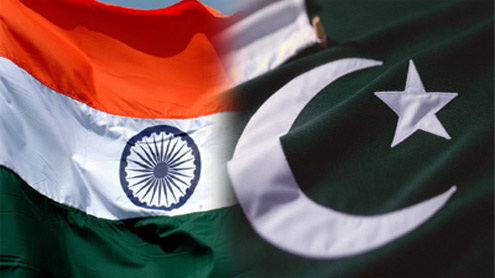 KARACHI: The banking channel would soon be established between India and Pakistan after opening a branch of National Bank of Pakistan (NBP) in Delhi or Mumbai, this was stated by the NBP President Dr Asif Brohi.

Talking to the media at a dinner hosted by Pakistan Textile City Chairman Dr Mirza Ikhtiar Baig in his honour on Friday, Dr Brohi said that NBP has already contacted Reserve Bank of India to seek permission for establishing the NBP branch in India and a formal approval is awaited. He said that once the banking channel is established between the two neighbouring countries the bilateral trade would flourish. He said that after the opening of NBP branch in Dushanbe (Tajikistan), the NBP is catering to the banking needs in entire Central Asia for Pakistani businessmen.

He said that NBP is planning to further enlarge its branch network abroad. Brohi said that despite the fact that non-performing loans (NPLs) are increasing, the level of NPLs in NBP has not been increased as compared to the last year. He said that NBP is following the policy of loans’ recovery from the debtors and is adamant to write off ay loan and does not entertain any influence in this regard.

He said that NBP has the honour of being the largest bank of the Pakistan and he has put the bank on to the track of making NBP the masses’ bank. He said that NBP has adopted a slogan to greet every customer with a smile. He said that NBP is the first ever bank which has introduced microfinance loans.He hoped that under the leadership of Dr Brohi NBP would progress further. – DailyTimes