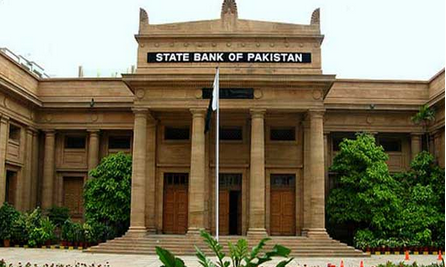 Remittances from Pakistanis abroad rose 9.46 percent to $7.8 billion in the July-December first half the 2013/14 fiscal year, from $7.11 billion in the same period last year.

The fiscal year runs from July to June. (Reuters)-The news