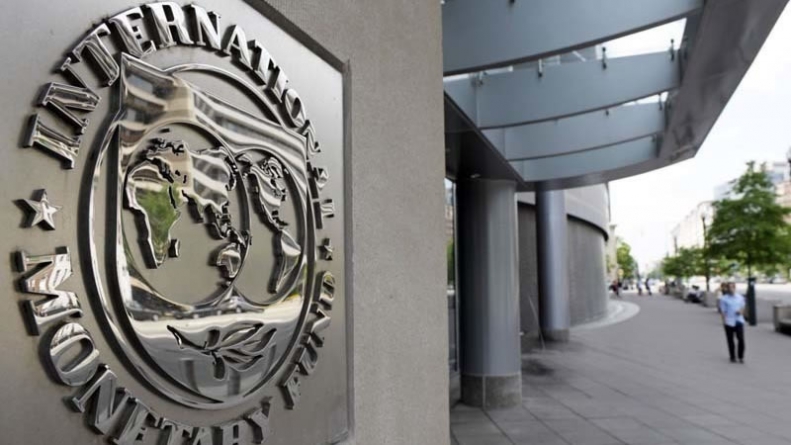 Pakistan and the World Bank are in talks for up to $200 million (Rs32 billion) in loans to enhance the capacity of resources-deficient 270 public hospitals and laboratories to control the spread of deadly coronavirus contagion.

The federal government has lately responded to the dangerous situation amid calls from exporters to bail them out by changing their tax regime and waiving interest cost to help them cope with the losses being incurred due to the disruption to exports.

Amid a surge in virus cases, a government paper showed that Pakistan did not have any legislation that may bind reporting from public and private-sector health facilities and laboratories about the detection of new coronavirus cases.

Headed by the Planning Commission deputy chairman, a concept clearance committee approved the “Enhancing capacity for preparedness and mounting response to COVID-19” project on Monday.

At this stage, Pakistani authorities expect at least $140 million in loan from the World Bank, which it wants to enhance to $200 million.

After approval of the concept, details of fresh lending and diversion of some of the already approved World Bank loan towards fighting the pandemic will be finalised this week, according to government officials.

“The government of Pakistan and the World Bank are discussing a financial assistance package of between $100-200 million to effectively respond to COVID-19 crisis Pakistan is facing,” confirmed local World Bank office spokesperson Mariam Altaf. The National Disaster Risk Management Fund will also contribute about $50 million by readjusting its existing resources, which will take the overall package cost to $250 million.

Prime Minister Imran Khan said on Tuesday that if the coronavirus spread exponentially, Pakistan did not have the capacity and resources to contain the contagion.

Pakistan faces acute deficiency of resources to fight the pandemic and its public health system is not capable of coping with a large number of patients if the virus spreads rapidly. So far, the Punjab government appears to be the most ill-prepared while the Sindh government has done well. The project has been undertaken to procure equipment and consumables for 200 hospitals, including 44 tertiary-level hospitals, for effective clinical management of the confirmed cases. Personal protective equipment will be procured for 200 hospitals, 19 POEs, 10 quarantine sites and 42 laboratories.

The technical review of the project has been undertaken by six public health-sector experts, who have given 15 set of recommendations for better implementation of the project, including identifying the gaps.

The experts have recommended that case definitions need to be updated in the National Action Plan, which still refers to the positive history of travel from Hubei only.

They have also recommended that the National Action Plan should revolve around prevention, detection and response since the country is already beyond prevention of primary case. They have suggested that strategies should focus on detection, response and prevention of future cases.

The experts have recommended the use of loan proceeds to subsidise coronavirus testing at private laboratories that are charging Rs8,000 per test, which is uneconomical for a majority of the country’s population.

The World Health Organisation chief has called on countries to ensure maximum testing of the population to curb the disease, which Pakistan has not yet adopted as a strategy due to a lack of facilities and resources.

The experts have also underlined the need for stockpiling of critical equipment and other supplies by the government due to shortages in other countries.

In a letter to Adviser to Prime Minister on Finance Dr Abdul Hafeez Shaikh, the Pakistan Textile Exporters Association (PTEA) has demanded an immediate bailout package from the government to cope with the losses.

PTEA Patron-in-Chief Khurram Mukhtar demanded that the government restore the zero-rating sales tax facility for exporters till June 30 in order to ease the liquidity crunch as the FBR had not been able to process their tax refund claims.