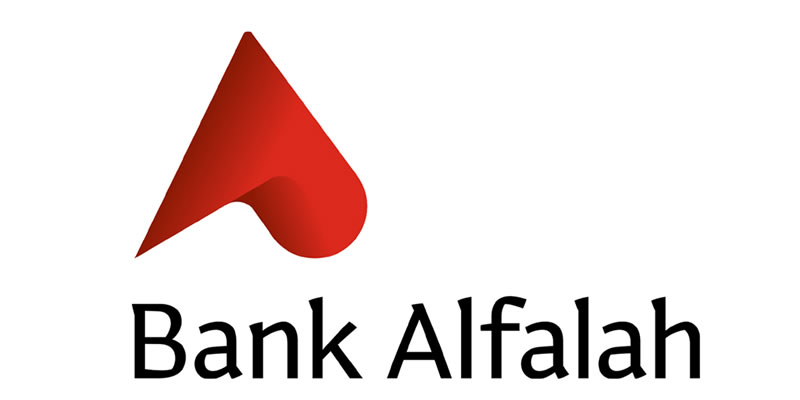 The Board of Directors of Bank Alfalah in their meeting held in Abu Dhabi on 26 August 2018, approved the Bank’s un-audited condensed interim financial statements for the quarter and half year ended June 30, 2018.

The Bank’s Profit before Taxation for the six months period ended June 30, 2018 was recorded at Rs. 10.008 Billion, as against Rs. 8.470 Billion, for the corresponding period last year, improving by 18 percent. Profit after taxation for the period was reported at Rs. 6.039 Billion, improving by 24 percent against the corresponding period last year, which resulted in earning per share being reported at Rs. 3.75 for the period.

Net Interest Income (NII) for the period was reported at Rs. 15.356 Billion, improving by 2 percent year on year. Volumetric growth in advances and average current account volumes, and improvement in overall spreads has resulted in NII levels being maintained, despite a notable reduction of income from PIBs.

The Bank’s Non-Interest Income improved impressively by 8 percent to end at Rs. 5.765 Billion. Core Fee and Commission improved by 3 percent year on year, whereas foreign exchange income as well as dividend income also contributed to the overall growth, improving by 89 percent and 63 percent respectively.

Administrative Expenses were recorded at Rs. 11.676 Billion, ending 2 percent lower as compared to prior period, despite certain non-recurring expenses affecting both periods. The Bank focus remains on monitoring the key cost control initiatives. Total non-mark-up expenses reduced by 3 percent, mainly due to the reversal of provision booked in earlier years against funds blocked in the Bank’s Nostro Account in the US, with the case being successfully settled in favor of the Bank.

With a strong focus on improving the deposit mix, the Bank’s CA has increased by Rs. 39 Billion to Rs. 307 Billion, representing an increase of 15 percent.

The Bank’s first ever additional Tier-1 Capital was issued in the current period, in the form of listed, perpetual, unsecured, subordinated, non-cumulative and contingent convertible debt instruments. With this issue, the Bank’s additional Tier-1 capital has improved, and the proceeds from the issue are intended to be utilized towards further enhancement of the bank’s business operations.

The Board of Directors declared an interim cash dividend of 10 percent as well as bonus shares in proportion of 10 shares for every 100 shares held.