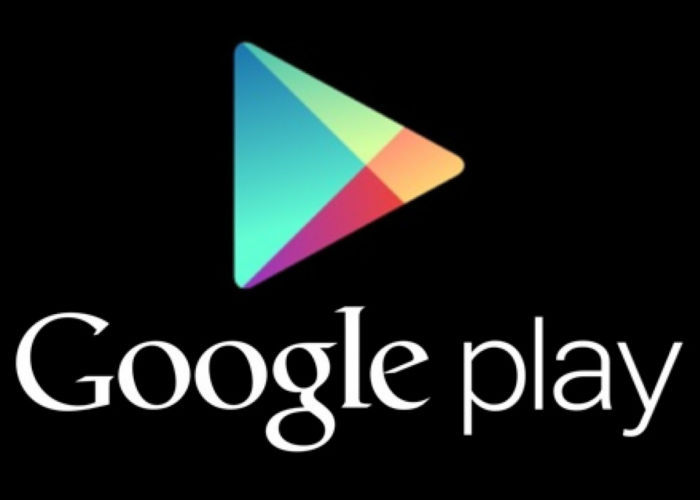 The Internet search giant’s streaming service said it was launching a curated online radio network that would be free for listeners with the support of advertisements.

Google Play subscribers, who pay $9.99 a month, will be able to listen to the radio network without advertisements. The network will be available on Google’s Android phones as well as rival Apple’s iPhone but — in a sign of the complexity of radio regulations worldwide — it initially will only operate in the United States. Google is launching the network a year after buying the streaming service Songza, which tailors music to listeners based on their known preferences and activities. Using the Songza model, Google Play’s radio network will offer channels with music tailored to times of day such as “having friends over” and “having fun at work.” The move could put Google Play in competition with Internet or satellite radio stations such as Pandora and Sirius XM. But it also could make Google Play attractive to users of streaming leader Spotify, which — despite some artists’ objections —  has a free tier of on-demand music backed by advertisements.

Apple is launching a revamped streaming service next week as the iTunes maker sees customers shifting to such unlimited, on-demand platform. Apple Music initially did not intend to pay royalties from streams during customers’ free three-month trial period, but did an abrupt about-face Sunday after a vocal protest by pop superstar Taylor Swift. Google Play was quick to emphasize that it is paying royalties for the free service. The radio network offers “you a new way to find just the right music — and (gives) artists another way to earn revenue,” Google said on its official blog. Other players in the growing streaming field include Deezer, Rhapsody, Rdio and Tidal, which is led by rap mogul Jay-Z. –AFP