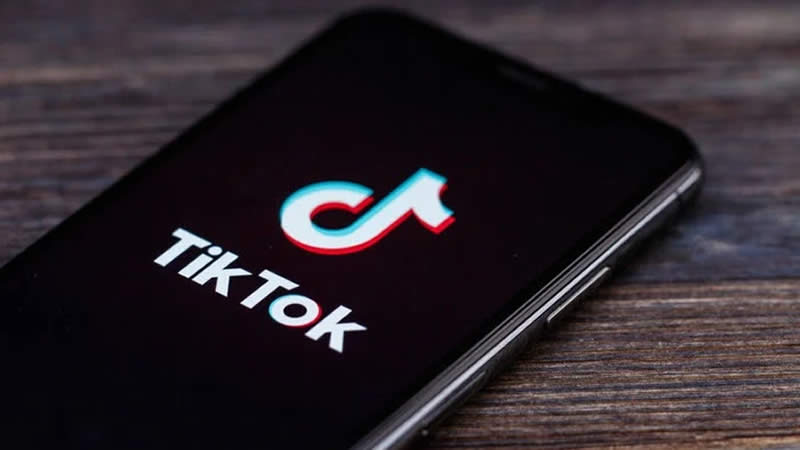 The Peshawar High Court (PHC) on Thursday lifted the ban on popular video-sharing application TikTok and directed the Pakistan Telecommunication Authority (PTA) to take steps to ensure that “immoral content” is not uploaded to the platform.

The court also directed PTA Director General Tariq Gandapur to submit a detailed report at the next hearing scheduled for May 25.

Reacting to the news, Minister for Science and Technology Fawad Chaudhry cautioned against “taking decisions that may affect the economic future of Pakistan”.

“We need a framework to encourage international companies to make Pakistan their investment hub,” he said on Twitter.

At the outset of the hearing, PHC Chief Justice Qaiser Rashid asked the PTA director general to elaborate on the action taken by the telecom regulator.

The director general replied that the authority had taken up the issue with the company again. He said the platform had also hired a focal person for content policy who will monitor all objectionable and illegal content uploaded to the platform.

“You should have a system in place to differentiate between good and bad content,” the judge remarked. He stated that people will avoid uploading such content on the platform if PTA takes strict action against those that do.

“When people will learn that the PTA will take action against them, they will not upload such things,” he said.

The PTA director general said the authority had talked to the TikTok management regarding permanently blocking those that continually upload such content.

“This shouldn’t be a one-time thing. You should take further steps to stop objectionable content on TikTok,” the judge said.

PTA lawyer Jehanzeb Mehsud replied that there were some sites where it was not possible to block a certain type of content. “The whole site has to be blocked,” he said.

At the last hearing, the telecom regulator had informed the court that it had blocked access to around 500,000 objectionable videos on TikTok.
‘Testament to TikTok’s continued commitment’

Meanwhile, TikTok released a statement saying that it was “pleased” to be once again available to Pakistan. “This is a testament to TikTok’s continued commitment to enforcing our community guidelines to promote a safe and positive community online,” a spokesperson for the platform said.

“The creativity and passion of this community has brought joy to households across Pakistan and provided a home for incredibly talented creators. TikTok is excited to be able to continue enabling Pakistani voices and creativity as we work to support the success story of Pakistan,” the statement said.

“We want to acknowledge PTA’s support and ongoing productive dialogue, and recognise their care for the digital experience of Pakistani users, which goes a long way in assuring a stable, enabling environment to allow us to explore further investment in Pakistan, and to keep open vital economic opportunities for Pakistani creators through TikTok,” the statement concluded.
Ban on Tiktok

Earlier in March, the high court bad directed the PTA to ban the Chinese-made app in the country until some mechanism was introduced to filter content.

“No doubt, it is apparently mere an application just for entertainment but over a period it has become an addiction to which mostly the younger generation has fallen prey,” the bench had ruled in its detailed order, adding that inspired by the TikTok application, some teenagers reportedly committed suicide in the country.

The bench had observed that during the course of arguments some more offensive material had been produced by the petitioners, which was being uploaded boldly and daringly to the application.