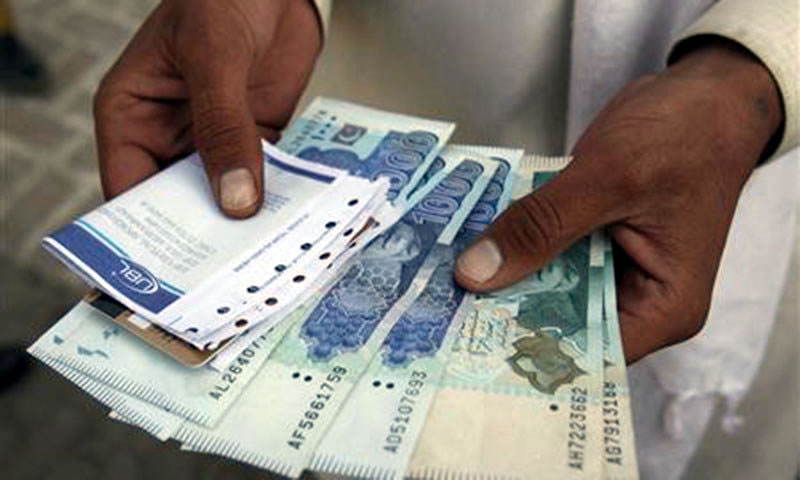 The government conceded on Tuesday it could not ensure 100 per cent uninterrupted power supply to residential consumers during Sehr, Iftar and Taraveeh due to system constraints and asked the Sindh government to immediately clear Rs60 billion arrears causing trouble to distribution companies.

“With our best efforts and hard work, 80-85 per cent rural and 90-95 per cent urban areas are now free from loadshedding at Sehr, Iftar and Taraveeh,” claimed Abid Sher Ali, the State Minister for Water and Power, at a news conference with Secretary Muhammad Younas Dagha. The chief executive officers of all distribution companies, who were taken on board through videoconferencing, claimed to have ended load-shedding in three critical timings of the day during Ramazan. All of them one after the other, however, conceded power supply problems of varying degrees when journalists started asking about specific areas. Most of the problems were attributed to “system constraints”, heavy rains, thunderstorms, security problems, heavy load requirement etc. Mr Sher Ali said that many areas where domestic consumers were not getting electricity for prolonged periods were those on the mix feeders with industrial consumers.

“When there was no load-shedding for industry over the past few months, these domestic consumers also enjoyed uninterrupted supplies but were unfortunately facing problems now because of residential-industry mix feeders,” he said. He said the number of areas with system constraints had been reduced from 700 to 100 in a period of one year through induction of 58 new feeders, upgradation of 50 plus others and replacement of transformers. He said that a mafia of transformer manufacturers had monopolised the transformer industry and taken stay order from courts which we have been able to vacate and now procuring new transfers at Rs300,000-350,000 when they used to charge Rs600,000-700,000 per piece.