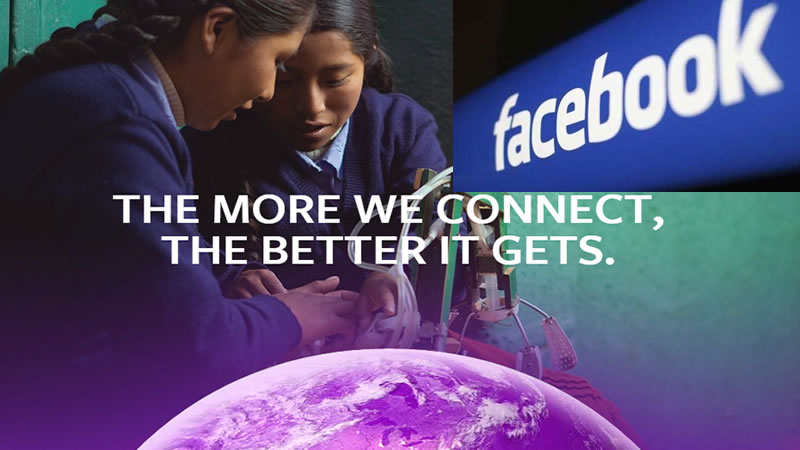 Facebook Inc is launching an open platform for online content and application developers to join its Internet.org service, in a move the social media giant said would boost efforts to get people online in low-income and rural areas in emerging markets.

The platform, unveiled on Monday, will be open to all developers who meet certain guidelines.

The including content being built for browsing on both feature and smartphones and in limited bandwidth scenarios, the company said in a statement. The move comes amid growing debate in India, home to the world s third-largest population of Internet users, over free access and net neutrality in the country. Facebook partnered with Reliance Communications to launch Internet.org in India in February. But a number of e-commerce firms and content developers pulled out of the service subsequently as activists claimed it violated principles of net neutrality – the concept that all websites on the internet are treated equally.

“We ve heard the debate about net neutrality in India and have been tracking it,” Chris Daniels, vice president of product for Internet.org, told Reuters. “The principles of neutrality must co-exist with programs that also encourage bringing people online,” Daniels said, highlighting that Internet.org was open to mobile operators and involved no payments, either to or from the developers. Facebook has launched the service in nine countries, including in India, bringing over 8 million people online, said Daniels, who was in India to speak with partners and operators. The Internet.org application offers free access to basic internet services on mobile phones, as well as access to Facebook s own social network and messaging services.