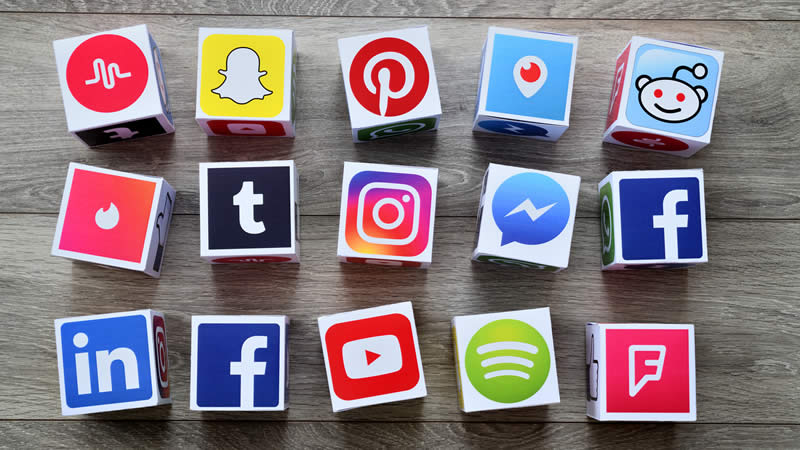 The Senate Standing Committee on Information Technology and Telecommunication on Tuesday expressed concern over fake social media accounts being run in the name of political and social personalities.

The meeting was chaired by Senator Rubina Khalid.

In an earlier meeting held last month, the committee had asked the government to enter into an agreement with Twitter’s management to share information and block fake accounts.

The committee members had asked the authorities concerned to identify accounts that were allegedly involved in defamation and harassment of individuals as well as organisations.

The Senate body also discussed the issue of PTCL employees’ pensions that were being paid through the assets of the Pakistan Telecommunication Employees Trust (PTET).

A report of its subcommittee to probe the issue related to the pensions had highlighted that the PTET board was not paying the pensions accordingly and the excuse taken in this regard was that the value of the assets had declined.

The PTET was established on Jan 1, 1996 under the Pakistan Telecommunication (Reorganisation) Act, 1996, to disburse pension to PTCL pensioners.

It is managed by a six-member board of trustees. Three of the members are appointed by the PTCL and three by the federal government belonging to the IT ministry.

Minister for IT Syed Aminul Haque assured the committee that the issue of the pensioners would be resolved at the earliest. “We are taking steps in this regard and the issue would be solved soon as per the law.”