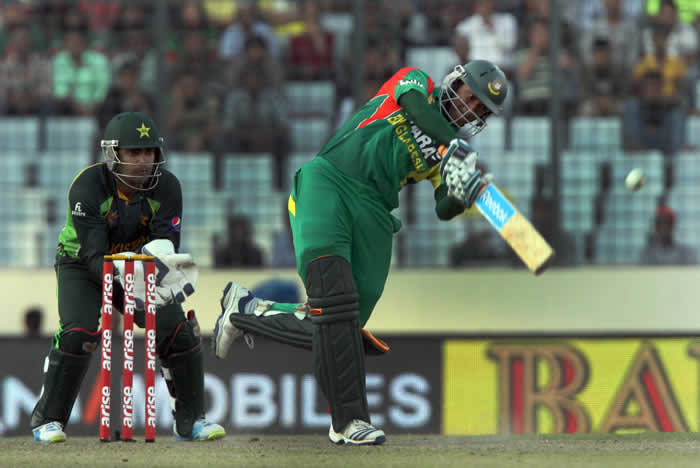 Bangladesh will host the Asia Cup cricket for the third time running in February and March despite recent security fears which prompted Australia to cancel a tour, the national cricket chief said.

At a meeting in Singapore this week, the Asian Cricket Council decided Bangladesh will hold the tournament, to be played in the Twenty20 format for the first time, just before the ICC World T20 in neighbouring India.

“Pakistan proposed that Bangladesh should host next year’s Asia Cup and everyone agreed,” Bangladesh Cricket Board (BCB) president Nazmul Hassan told reporters late Wednesday. Featuring five Asian countries, the tournament will be played from February 24 to March 6, with the World T20 running from March to April. Test nations Bangladesh, India, Pakistan and Sri Lanka will get direct entry. Afghanistan, Oman, Hong Kong and the United Arab Emirates will play a qualifying tournament in November in the UAE for the fifth place. Bangladesh also hosted the tournament in 2012 and 2014, along with 2000 and 1988.

Australia’s cricketers had been due to play a two-Test series in Bangladesh this month but the tour was scrapped after official Australian warnings that militants may attack Western interests. Safety fears for foreigners have heightened in Bangladesh after the recent murders of an Italian aid worker and a Japanese farmer which were claimed by the Islamic State group. Bangladesh, which denies IS has a presence in the country, is desperate to avoid the fate of Pakistan which has had to host nearly all of its home matches at neutral venues since gunmen attacked the Sri Lankan team bus during a 2009 Test match in Lahore.