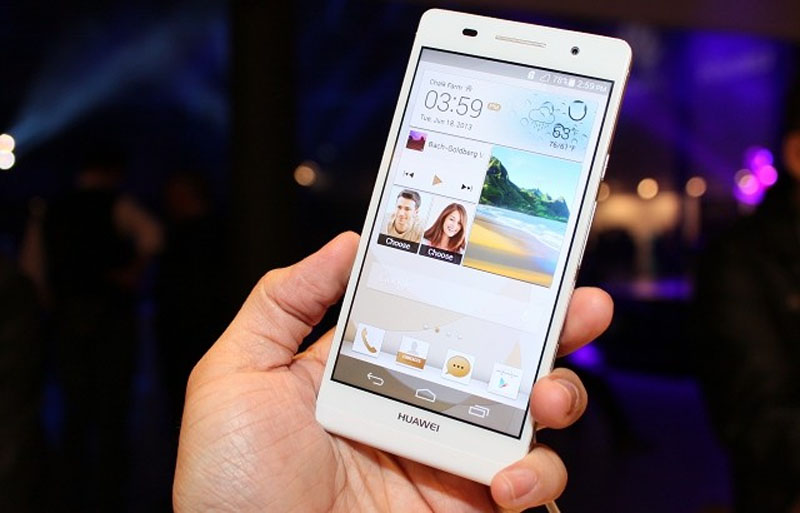 The smartphone has been the tech story for Americans in recent years, with the market surging at the expense of other gadgetry, a study showed Thursday. A Pew Research Center report found 68 percent of Americans use a smartphone, compared with 35 percent in 2011.

Increased smartphone adoption has come amid little or no growth in many other electronics categories such as desktop computers, gaming consoles, MP3 players and e-readers, Pew found. The tablet market has been expanding — with 45 percent of US adults saying they own a tablet computer, up from four percent in 2010 — but growth has cooled over the past two years, Pew researchers found. Global surveys have shown the smartphone market is still growing, led by emerging markets, while tablet sales are in decline.  The figures appear to confirm that the smartphone is now the preferred tech gadget for many Americans, who can use it as a mobile computer, mapping device and a way to stay connected on social networks, even if the phone itself is less important than in the past. “We don’t ask people why they do not use a particular device, but these data suggest how the rise of smartphones has been a major story in the universe of connected gadgetry,” said Lee Rainie, who heads Internet and technology research at Pew.

“These changes in device ownership are all taking place in a world where smartphones are transforming into all-purpose devices that perform many of the same functions of specialized technology, such as music players, e-book readers or even gaming devices.” The researchers write that the rise of the smartphone “has had a major social, political and cultural impact” and “has changed the way people reach their friends, obtain data and media, and share their lives.” Overall, 92 percent of US adults said they owned some type of cell or mobile phone, little changed from a year ago, but they are increasingly shifting to smartphones, Pew found. The Pew study found 73 percent of American adults said they owned a desktop or laptop computer, little changed from the 71 percent figure in 2004 and down from a high of 80 percent in 2012.

Forty percent reported having a gaming console — a number that has not changed in five years and the same percentage said they owned an MP3 player, down from a 2010 high of 47 percent. Just 14 percent said they own a portable game device, similar to 2009 levels, and the percentage of e-reader owners fell to 19 percent this year from 32 percent in 2014. For tablet computers, the 2015 ownership figure of 45 percent is “statistically the same” as the 2014 level of 42 percent, the report said, noting decelerating growth since tablets became popular a few years ago. Pew found that younger adults and those from more affluent backgrounds are more likely to own tablets, including 62 percent of college graduates and 67 percent of those earnings $75,000 or more. The report was based on two surveys: one conducted among 1,907 adults from March 17 through April 12 and a second survey from June 10 through July 12 of 2,001 adults. The margin of error for the full sample was estimated at 2.6 percentage points, and higher from some subgroups. –AFP