by Top
in Cricket, Sports
0 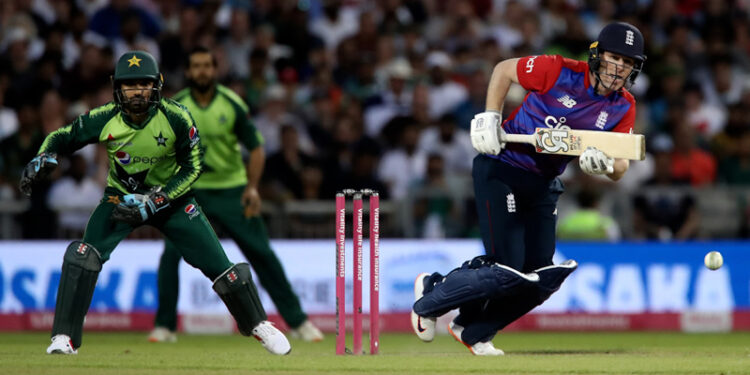 Sources said that 9 days after the cancellation of the tour of Pakistan, the chairman of the English Cricket Board Ian Whatmore has apologized.

It may be recalled that the ODI series between Pakistan and New Zealand was scheduled to be played at the Rawalpindi Stadium from September 17 but was canceled due to New Zealand’s sudden refusal and decision to return, while England also canceled the tour of Pakistan on September 20.