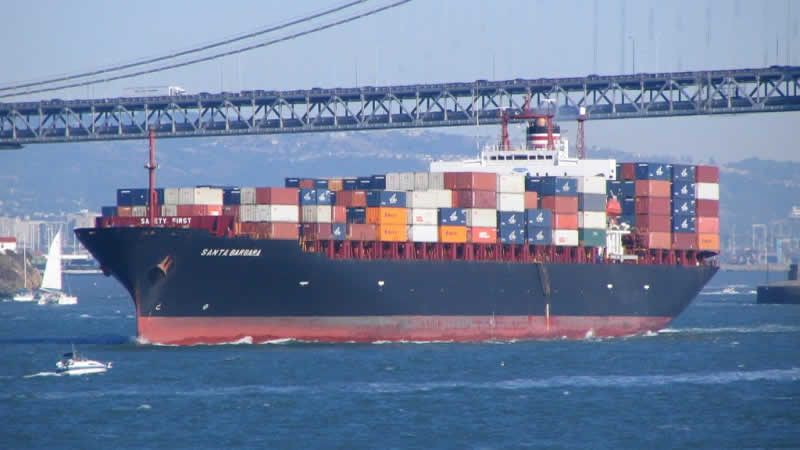 Italy has assured to support Pakistan’s case for continuation of GSP-plus scheme during the first review expected next month. Answering a question, Italian Trade Commissioner and Chairman of the Italian Trade Promotion Agency Riccardo Monti said his government will press for continuation of the Generalised System of Preferences Scheme for Pakistan.

Speaking at a press conference, he said that his government intends to deepen business relations with Pakistan. Italy has also decided to reopen its trade commission in Pakistan, he addedThe commission is scheduled to start work in early January 2016, it was announced. It will be reopened in Karachi, while the Italian government will reinforce its trade office in the embassy at Islamabad. The Italian trade commissioner is visiting Islamabad for meetings with Pakistani top officials and businessmen to explore business avenues. Flanked by Italian Ambassador Stefano Pontecorvo, the Italian trade commissioner said the need for the revival of the commission was felt because of under-representation of Italian companies in Pakistan. Riccardo said his government will facilitate businessmen of the two countries for joint ventures.He said Pakistan is an important country for Italy in terms of investment, and to create awareness it will hold seminars.

The trade commissioner mentioned agriculture machinery, agro-processing, livestock and dairy, processed food industry, transport, furniture making, marble industry, textile, leather and energy sectors as areas of interest for prospective Italian investors. Italian car manufacturer Fiat is keen to invest in Pakistan since Pakistan with lower labour cost can emerge as a manufacturing hub for the region. The trade commissioner said that Italy is a leading exporter of textile machinery and intends to ramp up exports to Pakistan. He further said that Italy is a world leader in building of dams, roads and energy projects. He said Italian businessmen are closely following Pakistani market. “We cannot afford to ignore the market of 200 million people,” he said. Italy remains a major trading partner of Pakistan and it is Pakistan’s third largest export destination within the European Union after UK and Germany. The Pakistan-Italy bilateral trade volume is currently around $1.5 billion. Answering a question on trade potential, the trade commissioner said trade volume will be doubled in the next few years.

Pakistan exports cotton fabrics, woven made-up articles of textile material, articles of apparel, chemicals, leather products and cotton yarn to Italy and imports machinery and its parts, cereals and cereal preparations, medical and pharmaceutical products and wheat. Asked about Itlay’s position on executions, Italian ambassador Stefano Pontecorvo said his government’s position is clear on the issue and wanted an end to the death sentences. Later in a meeting with Finance Minister Ishaq Dar, he said that Italy could contribute to growth by providing technical and financial assistance for projects. He particularly mentioned Italy’s expertise in the marble industry and said his country could consider undertaking training programme for Pakistani experts in this field. He further said that Italy would invite Pakistani delegations from different spheres for interaction with Italian professionals. He also showed interest in hydropower generation projects and building large dams. Finance Minister said Dasu had already achieved financial close though Pakistan would welcome Italian cooperation and assistance for the Diamer Basha Dam.