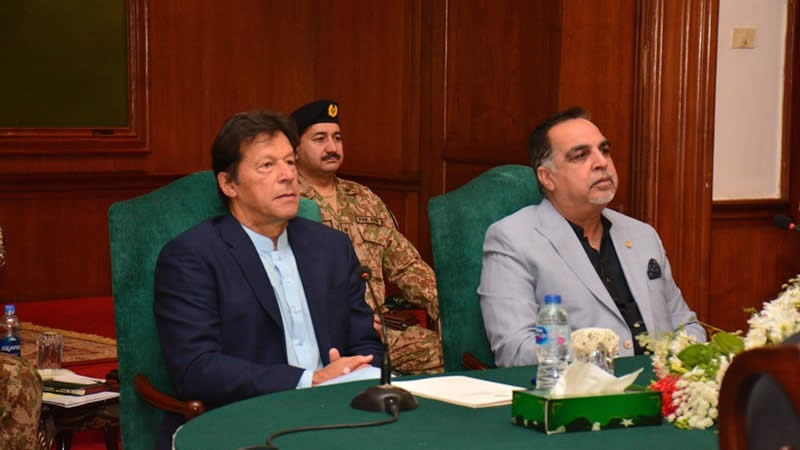 Overseas Pakistanis sent home $2.7 billion in July, making it the 14th consecutive inflow above $2 billion, the State Bank of Pakistan said on Tuesday.

In the fiscal year 2021 that ended on June 30, Pakistani expats sent home $29.4 billion, which is the highest amount of worker remittances the country has ever recorded and 27% increase over the previous year.

This helped the country boost its foreign exchange reserves to their highest level in over four-and-a-half years and keep the current account balance in surplus for the first 10 months of the past fiscal year.

“Proactive policy measures by the Government and SBP to incentivize the use of formal channels, curtailed cross-border travel in the face of COVID-19, altruistic transfers to Pakistan amid the pandemic, and orderly foreign exchange market conditions have positively contributed towards the sustained improvement in remittance inflows since last year,” the SBP said.

The SBP has offered various schemes to overseas Pakistanis through Roshan Digital Account. These include investment in government securities at attractive interest rates and car financing on subsidized markup. Through RDA, the Pakistani diaspora sent over $1.5 billion