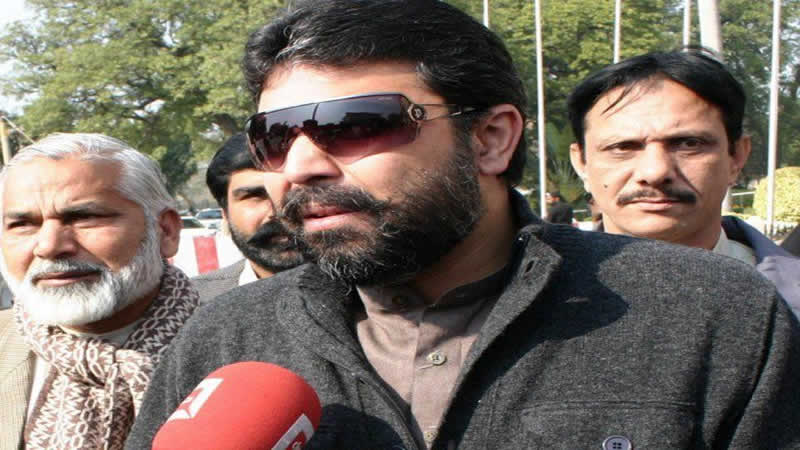 Sardar Dost Mohammad Khosa, former chief minister of Punjab of PML-N, accused the Punjab government on Thursday of having used government machinery for the success of PML-N candidates in the local bodies’ elections.

Talking to reporters, he, who has now parted ways with the PML-N, alleged that the Sharif brothers were involved in corruption and plunder of government resources. He said the purpose of his visit to Dera Murad Jamali was to consult tribal elders and elected representatives for the formation of a ‘Muttahida Muslim League’. “I have talked to various tribal elders and elected representatives during my stay in town, ” he said and termed his visit fruitful. He said the Muttahida Muslim League would raise voice for the rights of Balochistan. Dost Mohammad Khosa said that both federal and Punjab governments had failed to solve problems being faced by people, especially the people of southern Punjab. “All development projects and progress are restricted to Lahore,” he said, adding that southern Punjab was deprived of its share in development.

Mr Khosa objected to Imran Khan’s style of politics, saying that instead of raising the slogans of ‘revolution and change’, the Pakistan Tehreek-i-Insaf chief needed to change himself for success in politics. Answering a question about Imran Khan’s recent meeting with Indian Prime Minister Narendra Modi, he said only cricket had come under discussion. He regretted that people of Nasirabad were not being provided electricity from the Uch Power Plant.