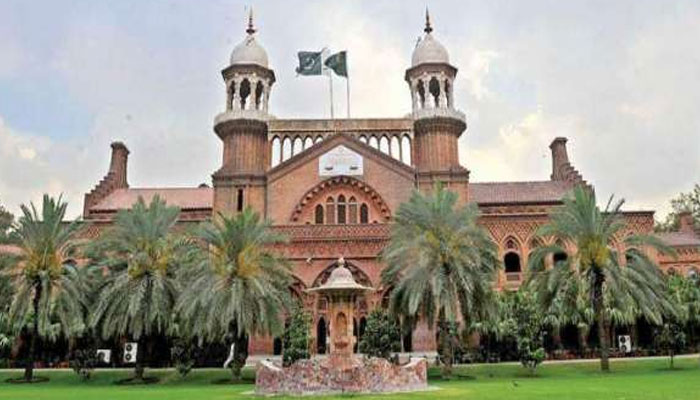 Justice Alia Neelum and Justice Ahmed Naeem ruled against summoning 12 individuals in the case while Justice Qasim Ali Khan penned down a dissenting note. However, ex-Inspector General of Punjab (IG) Mushtaq Sukhera was directed to appear in the court. It is to be mentioned here that PAT, in its appeal against the ruling of the trial court, had requested LHC to call former railways minister Khawaja Saad Rafique, former law minister Rana Sanaullah, former foreign minister Khawaja Asif and others in the case.  Earlier, the report compiled by Justice Baqir Ali Najfi of LHC directly held Punjab government responsible for ‘bloodbath’ in Model Town area.

It was stated in the report that Shehbaz Sharif had not ordered the police to ‘disengage’ from the clashes with PAT supporters.  It further revealed that Minhajul Quran International (MQI) workers hurled stones at police and in return they were fired upon. Police followed Punjab Punjab government’s orders. On June 17, 2014, Punjab police went to remove the barriers placed outside PAT Chief Dr Tahirul Qadri’s residence and MQISecretariat in Model Town. The workers of MQI resisted the move which led to a deadly clash leaving 14 workers dead and dozens injured.