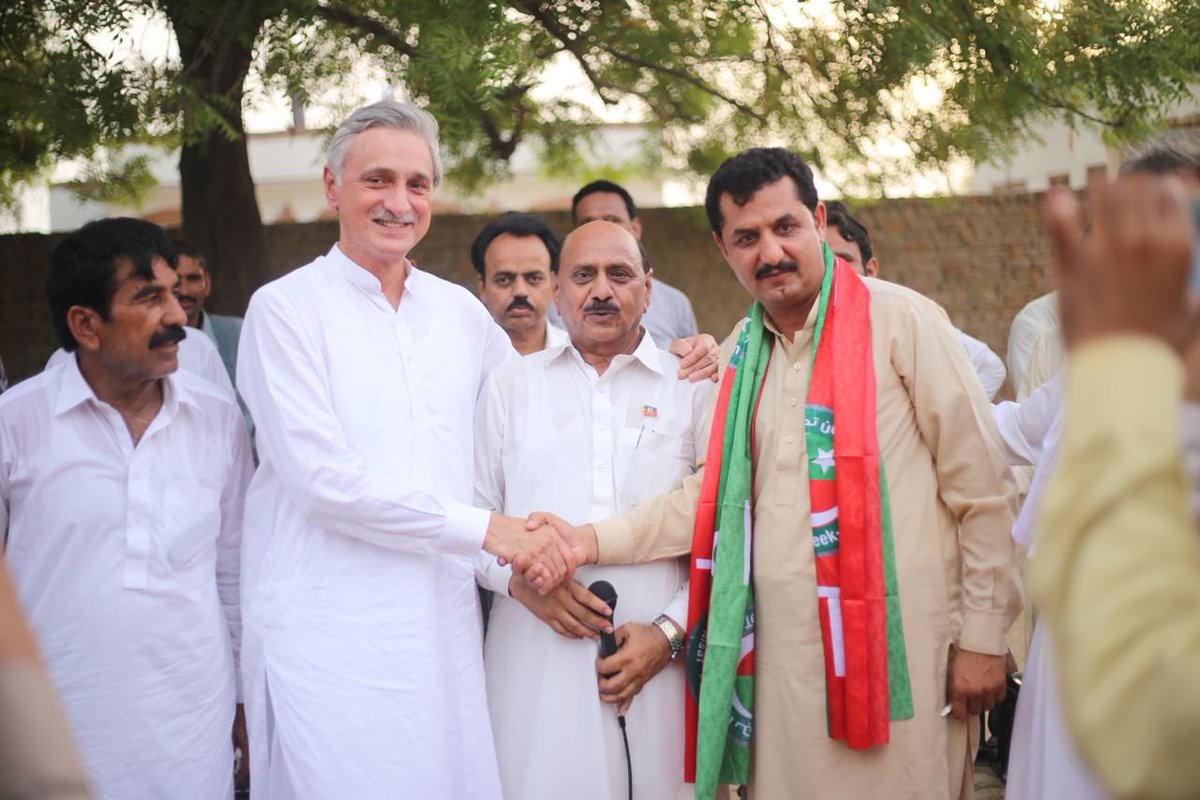 Jahangir Khan Tareen, the senior member of the ruling Pakistan Tehreek-e-Insaf (PTI), remains disqualified for life after the Supreme Court of Pakistan rejected his review petition on Thursday.

Chief Justice Saqib Nisar remarked that Jahangir Tareen created a company outside Pakistan to save his money. “Jahangir Tareen was asked to present documents but he has failed to do so,” the CJP remarked, adding that ownership of trust deed belongs to Jahangir Tareen and his wife.In January this year, the apex court had disqualified PTI General Secretary Jahangir Tareen for life under Article 62 (1) (F) of the Constitution of Pakistan.

The petition to disqualify Tareen was submitted by PML-N leader Hanif Abbasi in November last year who accused the PTI leaders Imran Khan and Jahangir Tareen of not declaring their assets to the ECP and violations of the lncome Tax Ordinance, 1979, and Peoples Act, 1974.