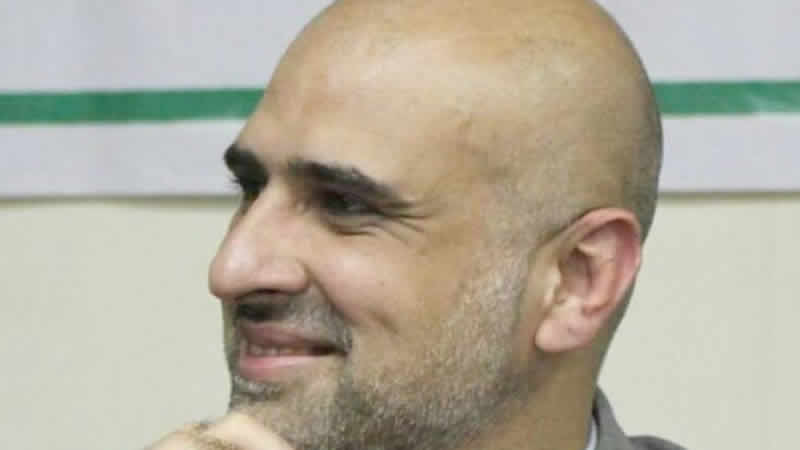 It is with great pleasure that we invite you to the launch of the first Violence against Women Center (VAWC), which is a project of Chief Minister Punjab’s Strategic Reforms Unit (SRU) and Social Welfare and Bait-Ul-Maal Department.

The center will be inaugurated by the Chief Minister, Punjab, Mian Shehbaz Sharif on the 25th of March 2017, in Multan, Pakistan. The Punjab Government unanimously passed SRU’s ‘Punjab Protection of Women Against Violence Act, 2016’ in February 2016.

The Act criminalizes all forms of violence against women, including abetment of an offense, domestic violence, sexual violence, psychological abuse, economic abuse, stalking and cybercrime. This the first legislation in the history of Pakistan which has its own implementation mechanism, known as Violence Against Women Centers (VAWCs). First ever in South Asia-VAWCs will serve as a one-stop-shop for women victims of violence where all of the following justice delivery departments will be brought under one roof:

Read More: Bomb goes off outside Punjab Assembly in Lahore

By bringing all these services on a single platform, VAWCs aim to address issues such as low conviction rate for Violence Against Women (VAW) crimes, disconnected evidence collection, lack of sensitization to gender-based violence issues, passing of moral judgments and absenteeism of relevant personnel. VAWCs are also integrated with Shelter Homes and will assist in victims’ placement back into the society as well.

Your presence at this landmark event will be very valuable and highly appreciated. We look forward to welcoming you at the inauguration ceremony.