Adnan Siddiqui is shedding light on the much-anticipated Turkish-Pakistani collaboration. 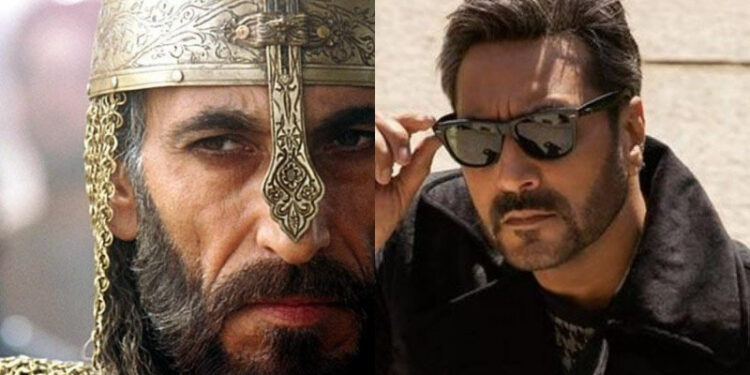 The actor, who has facilitated the agreement between Turkey’s Akli Films and Pakistan’s Ansari and Shah films, touched more on the project on the life of Salahuddin Ayyubi.

According to Adnan, 75% of the show cast will be Turkish including Ayyubi. He revealed that the team is currently in the final stages of casting the actor and his name will be revealed soon.

The show, which is set to go on floors in March 2022, consists of three seasons of four episodes each, Adnan told Independent Urdu.

“The series focuses on the Quran, history, and religious harmony. How the Quran can be used effectively to govern empires that are embraced by people of all religions,” reveal the makers in the interview.

The series will be dubbed in a number of languages, the most prominent of which are Turkish and Urdu.