Pakistan Cricket Board (PCB) has called back four players, who were named in Pakistan’s T20I squad against New Zealand, from Caribbean Premier League (CPL). 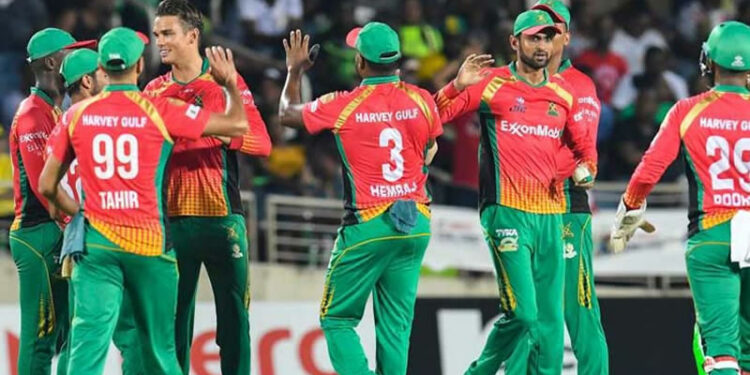 According to the details, Mohammad Hafeez, Azam Khan, Imad Wasim, and Asif Ali have been asked to come back to Pakistan by September 12. NOC was given to the players for the whole league.

With this decision, players’ contracts are in danger with CPL franchises which can cost them financially. Moreover, the franchises are concerned to replace these players amid COVID-19 protocols.

There is a possibility to transfer these players from the bio-secure bubble in West Indies to the one here in Lahore before September 20. CPL’s final is scheduled for September 15.

New Zealand is scheduled to arrive in Islamabad on September 11. Both teams will play three ODIs from September 17 to 21 in Rawalpindi whereas five T20Is will be played from 5 to October 3 at Gaddafi Stadium.