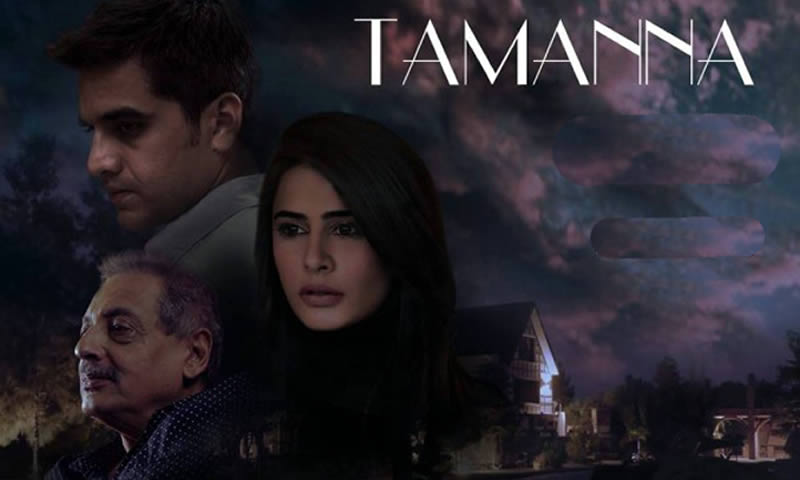 Pakistan’s first noir film Tamanna has been acquired by Britain-based independent distributor Mara Pictures and is set to make its international release in March, according to The Hollywood Reporter.

Tamanna is based on Anthony Shaffer’s 1970 play Sleuth and features Pakistani actors Salman Shahid, Mehreen Raheel, Faryal Gohar and Omair Rana. “Pakistan’s film industry and the art of storytelling has dwindled in the half century since partition from India [in 1947],”

Tareen told The Hollywood Reporter. “Tamanna is one of a handful of films released in the last few years, in a period hailed as ‘revival.’ We are excited to bring Tamanna to a global audience.” Tamanna is the story of a young man, Riz Ahmed (Omair Rana), who falls in love with the young wife (Mehreen Raheel) of the wealthy Mian Tariq Ali (Salman Shahid).

The daring Riz pushes the boundaries and puts the question in front of Mian Tariq Ali, who proposes that in order to take his wife in marriage the young Riz steal some highly precious jewels that the former had brought a while ago. The film released in Pakistan in June 2014. -dawn

Zombie or Miracle? Cat Claws His way Back from Dead