Zombie or Miracle? Cat Claws His way Back from Dead 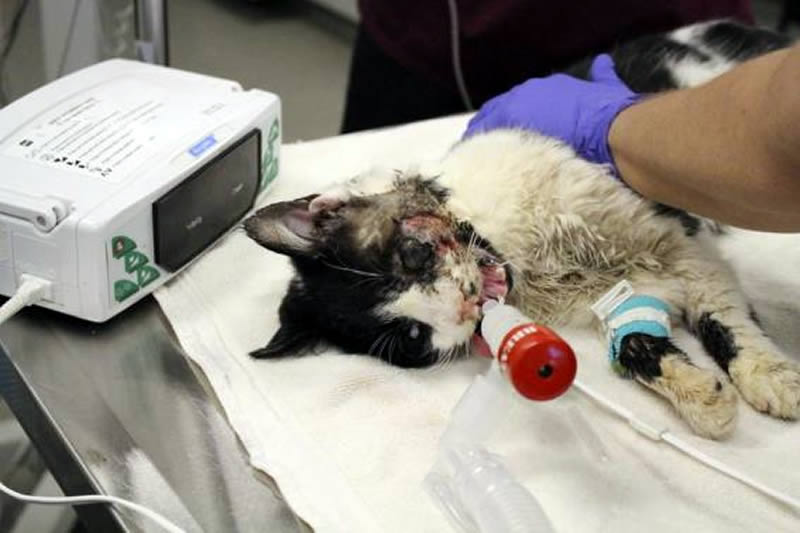 A cat in Florida is on the mend after clawing his way back from the dead, surfacing five days after he was hit by a car and buried for dead, according to the Humane Society of Tampa Bay.

Bart the cat is recovering from a broken jaw and facial injuries, said the agency on Wednesday, the day after he underwent surgery. One of his eyes was wounded so badly it had to be removed.

The Humane Society is calling Bart a “miracle cat,” while the ordeal earned him the nickname “zombie cat” on social media. Bart’s seemingly lifeless body was buried after he was hit by a car earlier this month, local media said.

Five days later, he showed up alive in a neighbor’s yard, according to a blog post by the Humane Society. “He had dug himself out of the grave and slowly made his way back home, albeit weak, dehydrated and in need of medical attention,” the agency said. 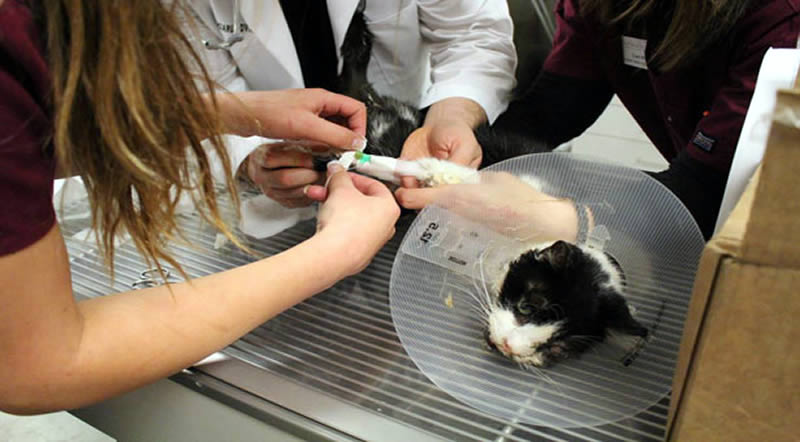 He was brought to the Humane Society’s veterinary clinic by his owner, who could not afford medical treatment for the injured cat at other veterinary providers.

Bart should be able to go home in about a week, once he can eat on his own, according to the Humane Society, which called him a “brave boy.” Full recovery is expected to take about six weeks. -Reuters 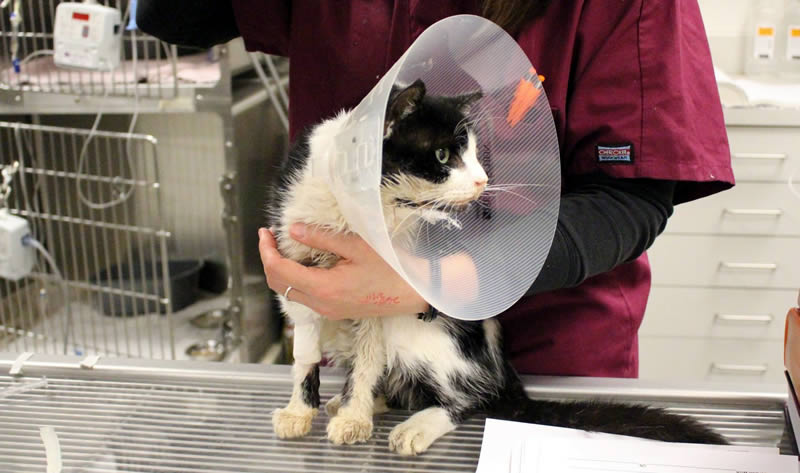