Mahira Khan is the first Pakistani actress who got the opportunity to work with Shah Rukh Khan.

Rahul Dholakia’s film ‘Raees’ is scheduled to start filming from February in which Shah Rukh Khan will play the hero and Mahira Khan the heroin. 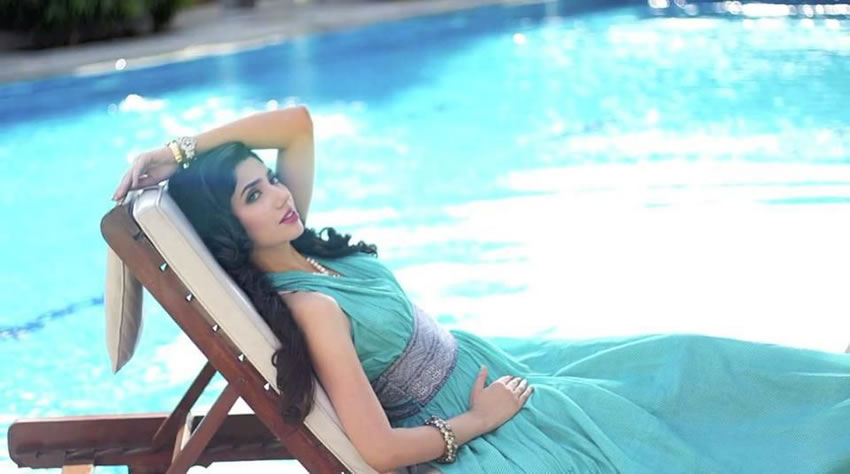 Pakistan’s and India’s actors and actresses completed many successful movies last year together, but following tensions on border, Pakistan’s actors have been perplexed whether to work in India or not.

Actor and singer Ali Zafar decided to make a movie in Pakistan. Pakistani artists are worried about film industry of both countries. Due to extremist organizations Pakistani artists did not sign Indian movies.

Mahira Khan is in stress due to these threats which she’s receiving from Indian extremist organizations.