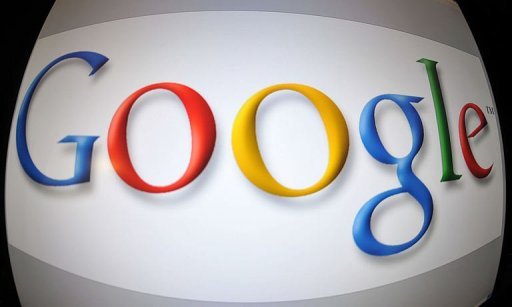 Google Inc said it would launch an experimental portal that allows interested patent holders to sell their patents to the company. 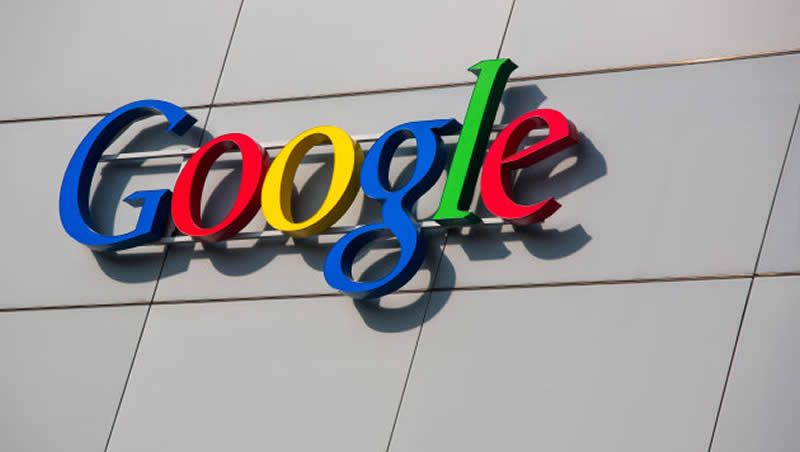 Patent holders can tell Google about the patents they’re willing to sell and the expected price through the portal, the company said on its blog.

The Patent Purchase Promotion program will remain open from May 8 to May 22, the company said on Monday. Google said it will let the submitters know of its interest in buying their patents by June 26 and expects to pay the sellers by late August. –Reuters

Global Warming to Blame for Most Heat Extremes: Study