Global Warming to Blame for Most Heat Extremes: Study 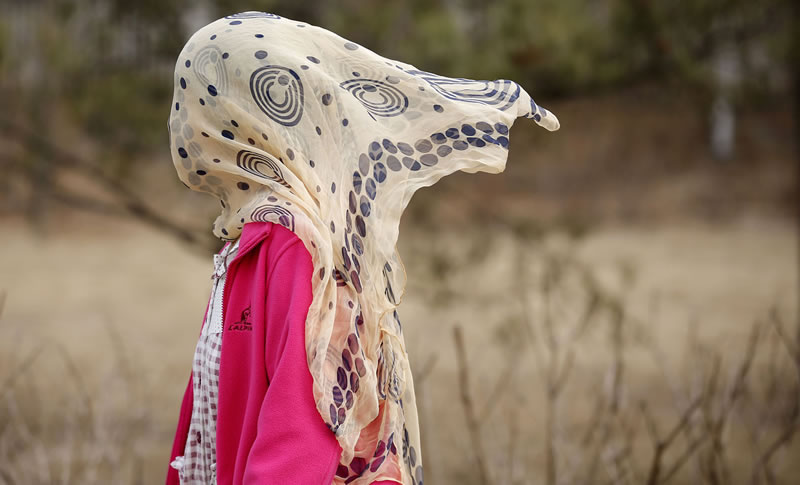 Global warming is to blame for most extreme hot days and almost a fifth of heavy downpours, according to a scientific study on Monday that gives new evidence of how rising man-made greenhouse gases are skewing the weather.

The rest were due to natural swings in the weather. “Moderate” extremes are the type expected in any place once in 1,000 days. In Britain, for instance, that is 33.2 degrees Celsius (92 F) in south-east England or 27 degrees further north in Edinburgh, according to the UK Met Office Hadley Centre. The scientists, Erich Fischer and Reto Knutti, noted that a U.N. study last year found that it was at least 95 percent probable that most warming since the mid-20th century was man-made. The study, published in the journal Nature Climate Change, was the first to give global percentages for how warming affects extreme heat and downpours. “We were surprised,” Fischer said of the findings, especially by the high impact of global warming on heat extremes. Last year was the warmest since records began in the 19th century, according to the U.N.’s World Meteorological Organization. Heavy flooding hit countries including Serbia, Bangladesh, Pakistan, South Africa, Morocco and Brazil. The scientists compared rising numbers of hot days and downpours in modern computer models with historical records stretching back more than a century. They found that warming was loading the dice in favour of extremes.

“The approach here is reminiscent of medical studies, where it is not possible to attribute a single fatality from lung cancer to smoking,” they wrote. Even so, smoking raised the overall risks of cancer in the same way as warming increased risks of extremes. Peter Stott, of the Hadley Centre, welcomed the findings as showing global statistical impacts of warming. “The weakness is that you can’t apply this method to individual events,” he said. Stott led a study that used different methods to detect that global warming had raised the risk of a devastating 2003 heatwave in Europe. Global average temperatures have risen 0.85 degrees Celsius (1.4F) above pre-industrial times so far, and further warming would increase risks of extremes, the Swiss study found. A rise in temperatures to a U.N. ceiling of 2 Celsius (3.6 F) above pre-industrial times would raise the share of heat extremes attributable to warming to 96 percent and the share of extreme precipitation events to 40 percent, it said. Governments meet at a U.N. summit in Paris in December to agree a global plan beyond 2020 to limit climate change. –Reuters