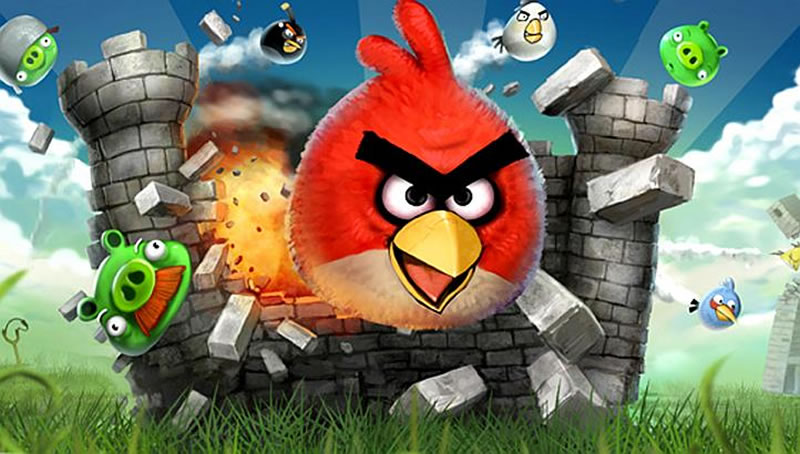 Finnish entertainment company Rovio, creator of the hugely popular Angry Birds brand, on Thursday said it was betting on a new 3D release to swoop back from a massive loss in profit.

A few months after the viral game’s 2009 release, Angry Birds became the number one downloaded app of all time, according to Rovio’s website.

Rovio also sells brightly-coloured Angry Birds-themed merchandise, ranging from pillows and duvets to toys and mugs. But in 2013, the birds started losing their appeal, and in autumn last year, the company fired a sixth of its employees. In 2014, Rovio’s overall sales fell by nine percent, even though income generated by new versions of the gaming app grew by 16 percent.  Now, in an adventurous bid to save its flock, Rovio is working on a 3D feature film due to premiere in May 2016. Despite its woes, the company is financing the entire production itself, and is even building its own animation studio. The film will be distributed by Japanese electronics giant Sony.

While Rovio’s bid may seem risky, it may also prove to be the only way out for the birds, a new technologies expert said. “Developing an entertainment company on the back of a successful cross-platform gaming app might sound too optimistic — but staying still, and relying only on gaming, is too risky an option for Rovio,” said Sotirios Paroutis, who teaches at the Warwick Business School. “Past attempts to bring video games into the movie theatres have not been successful, but Rovio might still be able to develop a winning movie formula particularly for younger audiences and Asian markets with its Angry Birds cartoon-based characters,” Paroutis added. “If Rovio is to become a successful entertainment firm it needs to slingshot its brands into new, unchartered territories,” he said. Rovio also runs Angry Birds theme parks in several countries including Finland, China and Spain, and publishes children’s books in dozens of languages. (AFP)