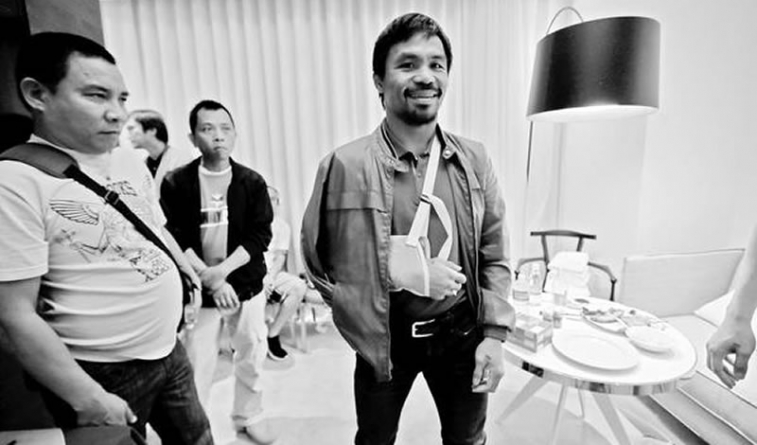 ElAttrache, of the Kerland Jobe Orthopedic Clinic in Los Angeles, said he couldn t be more pleased with the results and fully expects Pacquiao to resume his boxing career, a Pacquiao spokesman said. The arthroscopic procedure took 90 minutes and was an outpatient operation, so Pacquiao did not have to spend the night in the hospital. It came four days after Pacquiao s 12-round unanimous decision loss to Floyd Mayweather on Saturday in Las Vegas in the most lucrative fight in boxing history. The super-fight cemented unbeaten American Mayweather as the top pound-for-pound fighter of his era. But Pacquiao s camp revealed after the fight that the Filipino had suffered a rotator cuff tear in training camp which he aggravated early in the bout.

The injury, Pacquiao s decision to fight through it and questions over whether he adequately informed Nevada boxing authorities about it have combined to spawn a spate of lawsuits from boxing fans who say his “Fight of the Century” against Mayweather should never have gone ahead. At least five lawsuits in various states have been filed against Pacquiao, promoter Top Rank and other entities, claiming they defrauded the public in failing to disclose his injury.