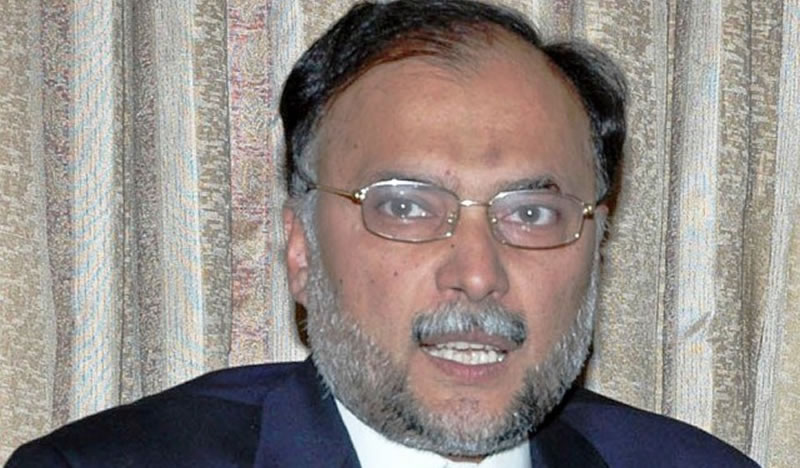 According to details, PML-N has decided to challenge the Election Tribunal’s verdict that had earlier vacated NA 125 seat for re-election after removing the winning candidate over election irregularities.

Addressing a press conference in Islamabad, Federal Minister for Information and Broadcasting Pervaiz Rashid said that PML-N leaders met Prime Minister Nawaz Sharif in a high level meeting and was briefed in detail about the NA 125 verdict. He told the press that Prime Minister heard the opinions of political associates and legal experts on whether or not tochallenge the decision in Supreme Court. The PML-N leader said that Saad Rafique wanted to compete PTI in a political battle, adding that PML-N has now decided to move the Supreme Court against the verdict.

Talking to the press on this occasion, Federal Minister for Planning and Development Ahsan Iqbal said that international rating agencies are admitting economic development in Pakistan but, he alleged, Pakistan Tehreek-e-Insaf (PTI) chairman Imran Khan wants to fail it. He alleged that Imran Khan is working against country’s economy by ‘confusing’ investors. Ahsan Iqbal said PTI chief has realized that they won’t be able to defeat PML-N if waited until the next election due in 2018.