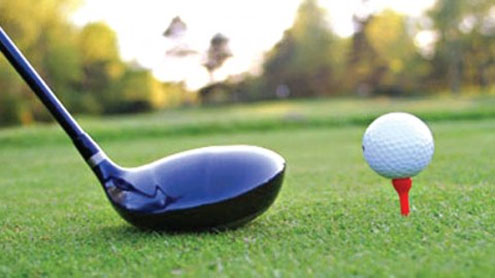 The dominance of the Blues pairs in the team matches can be attributed to some superb play by the combinations of  Col(r) Jameel Khalid/Faisal Iqbal,Azfar Hassan/Sharjeel Awan,Moin Salahuddin/Imran Mairaj,Asad Agha/Haris Naeem and Faisal Bajwa/Waqar Butt.And the players who supplemeted this victory effort through good performances in the individual competitions were Omair Butt against Iftikhar Taj Mian,Waqar Butt against Munawar Aftab,Asad Agha against Maj Ehtisham and Imran Mairaj against Taha Mehmood,Faisal Iqbal against Naseer Akhter and Col(r)Jameel against Asad I A Khan.

The loss of Reds Team was a surprise as they had in their ranks players of immense ability and the team loss of the combination of Mohsin Zafar and Aamir Mehmood was quite a setback to the chances of Reds although Mohsin and Aamir earned consolation wins in the individual matches.Combination of Omer Salamat and Max Babri managed to perform admirably well in the team effort winning the  2 points at stake,and further complemented two points to the teams score bank by winning their individual matches .

Omer beat Shahid Abbas and Max Babri had the better of Tariq Mushtaq.Another combination that won applause for good play was the pairing of Iftikhar Taj Mian and Imran Amjad.Others who scored winning points for Reds are Asad Hameed,Zafar Haider and Imran Amjad.This Palmers Friendship Team Competition turned out to be a  wonderful event of significance and as the name suggests did promote brotherhood and left behind a lot of cheerful momories.