Sarfaraz, five others get clearance to board Abu Dhabi flight 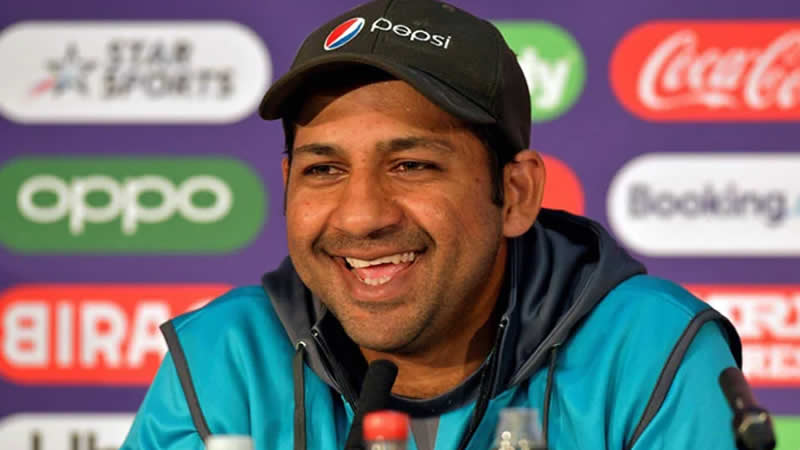 Quetta Gladiators captain Sarfaraz Ahmed and five others have been issued visas for travelling to Abu Dhabi to take part in the remaining Pakistan Super League matches.

The development was confirmed by the Pakistan Cricket Board (PCB) in a press release on Monday where it stated that two individuals from Karachi while four from Lahore were issued the visa.

All individuals from Lahore will first travel to Karachi where they will join the other two to depart for the UAE.

Cricketers who have been granted the visas include Sarfaraz, Zeeshan Ashraf and Zaid Alam. Three cricketers – Amir Yamin, Asif Afridi and Mohammad Imran – and four others are still waiting for their UAE visas.