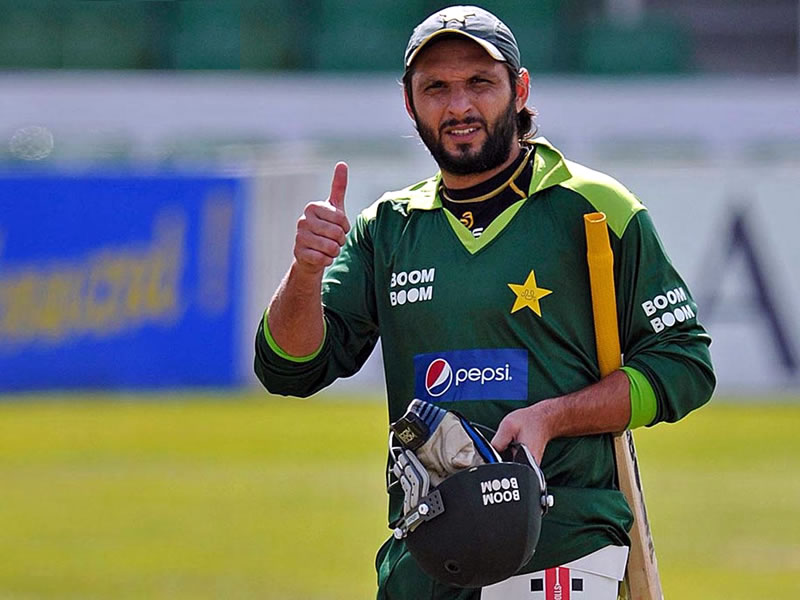 Pakistan s superstar all-rounder Shahid Afridi Wednesday vowed to bring the curtain down on his 19-year one-day international career by scripting a happy ending with a World Cup triumph.

The 35-year-old will quit the 50-overs game after the World Cup and he wants his fifth appearance at the global showpiece to be a memorable one. 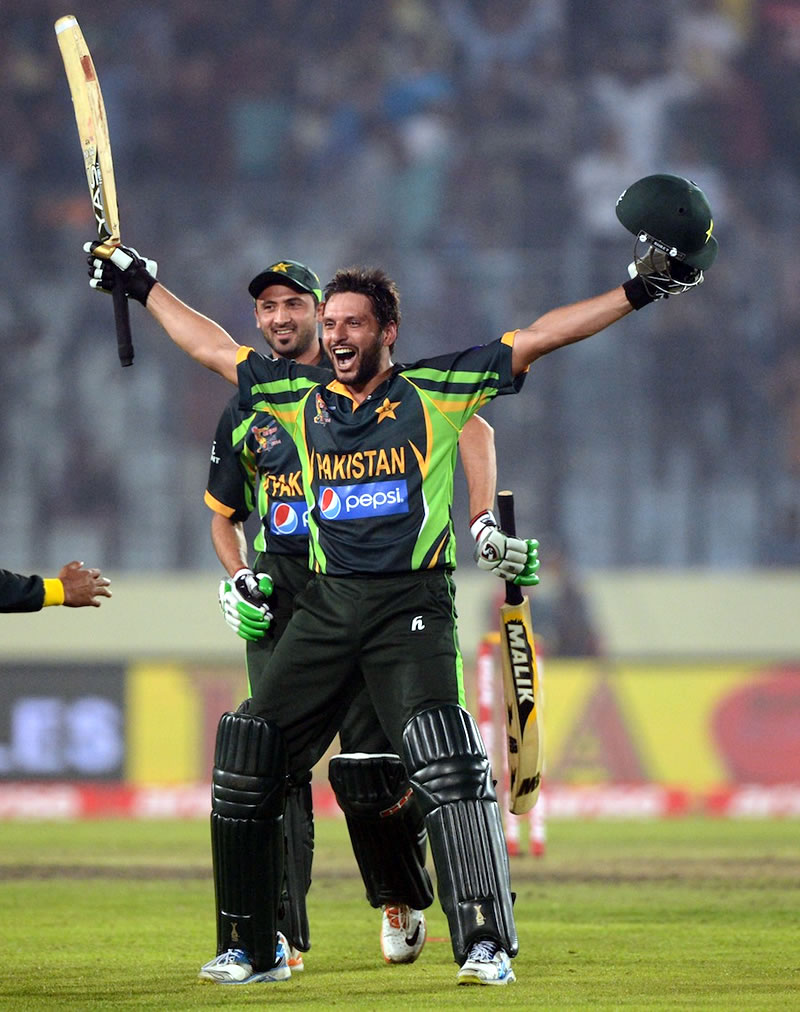 “I want to do what the team demands,” Afridi told AFP, ahead of Friday s quarter-final clash against Australia at the Adelaide Oval. “I want to live up to the expectations from the fans and I think that will help the team win. I want a happy ending and I am confident that Pakistan will give its best against Australia.” Afridi admits that Pakistan s trademark unpredictability could prove to be their secret weapon against Australia having reached the quarter-finals thanks to a four-game win streak which followed two dismal opening losses.

“Pakistan is one team which can beat any team and can lose to any team and it has been like this for several years, but everyone knows that on our day we can do the best,” said Afridi, who needs five more wickets to complete 400 in one-dayers. That would make him the only player in all one-day cricket to have scored 8,000 runs and taken 400 wickets. But his current bowling form is disappointing, having taken only two wickets in six World Cup games. “The atmosphere is very good in the dressing room, every player backs the other and the players gel together as they know the value of this tournament.”

Afridi said he wants to see younger players coming through to take his place in the team once his career ends. “I have not thought about anything other than calling it a day because I think new players should come to the fore, players who have done well at the domestic level and will carry Pakistan cricket forward,” said Afridi, whose career famously began with the fastest hundred in one-day cricket. Playing only his second game, Afridi hit a 37-ball hundred — then a world record — against Sri Lanka in Nairobi, Kenya in 1996.

That record was broken by New Zealand s Corey Anderson with a 36-ball hundred in 2014 before it was bettered again by South Africa s AB de Villiers who hit a 31-ball century against the West Indies in January this year. Afridi admitted his career has had its share of ups and downs but has been highly enjoyable. 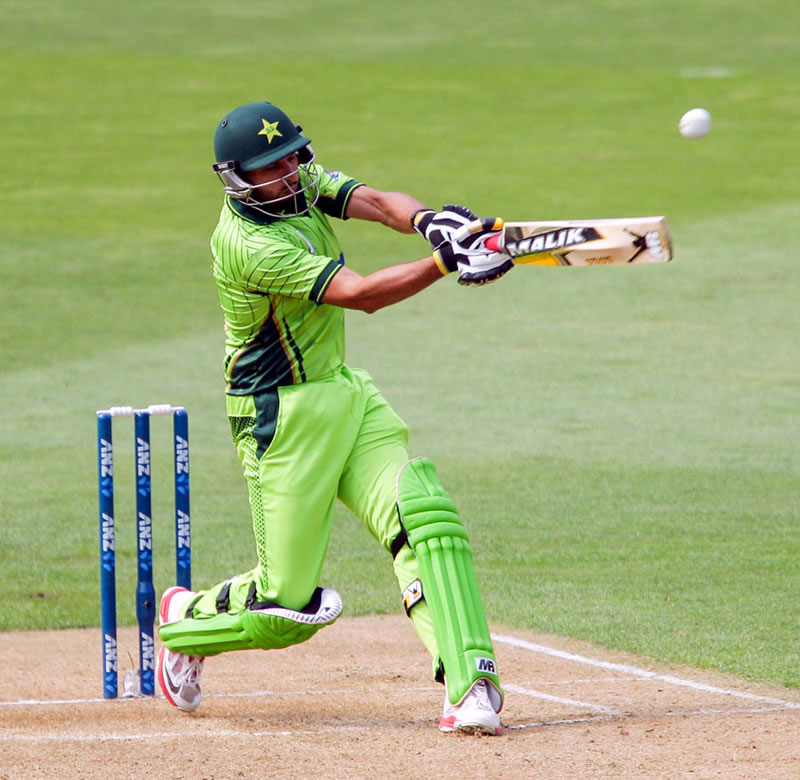 “Playing for 19 years is more than enough. Like any other career it had bad and good times but I played for Pakistan for such a long time which I had never thought would happen,” he said. “Playing five World Cups is a big thing. You perform and you don t perform, you come under pressure because there are a lot of people who expect a lot from you. That has been part of my career but it has been highly enjoyable.”