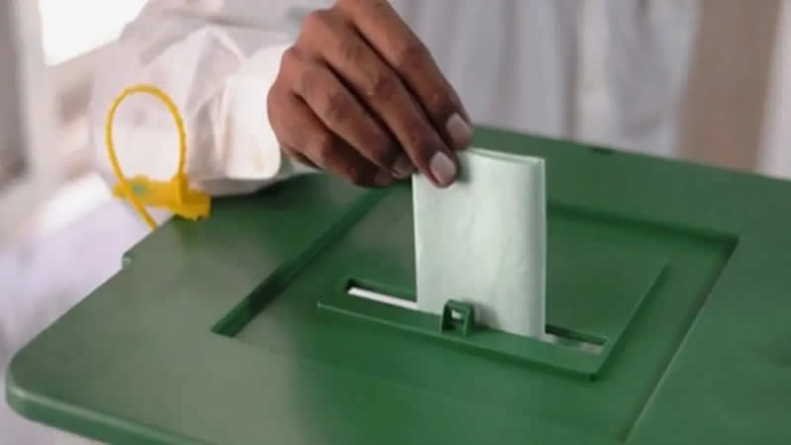 The Election Commission finalized all necessary arrangements to hold the elections in peaceful manner. The polling started at 8am and will continue till 5pm without any break.

According to sources, presiding officers have been directed that pictures of Form-45 be sent to returning officers in presence of polling agents of contesting candidates.

There are 339,591registered voters in the constituency out of which 201,656 are male and 137,935 are female voters who will exercise their right of vote today.