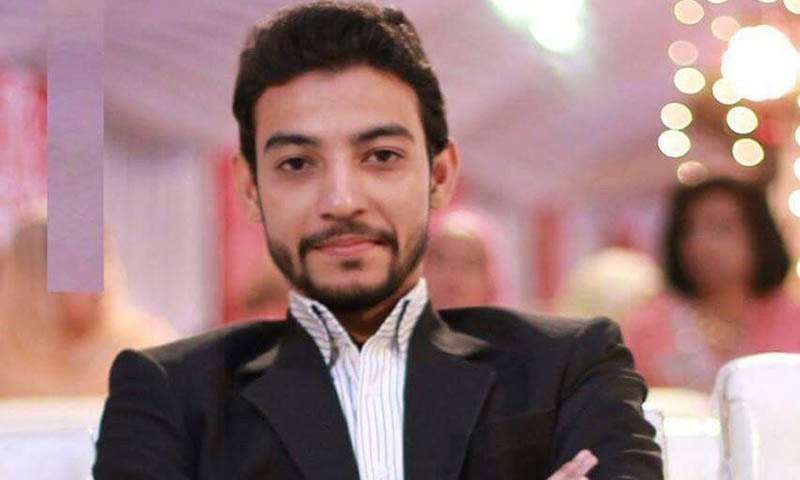 A case was registered over the killing of Muttahida Qaumi Movement (MQM) worker Waqas Ali Shah on Thursday who died a day earlier in a raid carried out by Rangers personnel on MQM headquarters.

On Wednesday, a heavy contingent of Rangers raided Nine Zero, the headquarters of MQM, in Karachi’s Azizabad neighbourhood prompting a protest by party activists and a subsequent call for a day of “peaceful mourning” across the country. 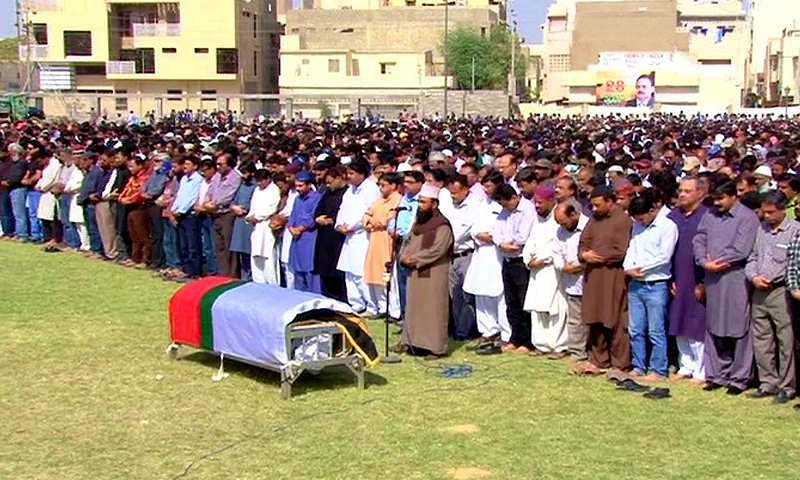 Rangers spokesperson Colonel Tahir told Dawn that he was in the area during the operation and that “no one was killed”. He said it was not clear where Waqas Shah was killed. Additional Inspector General (IG) Sindh Police Ghulam Qadir Thebo said the case was registered at Azizabad police station. Later, funeral prayers were also offered for the deceased MQM worker.