Panel asks Police not to Mislead about Rape Case 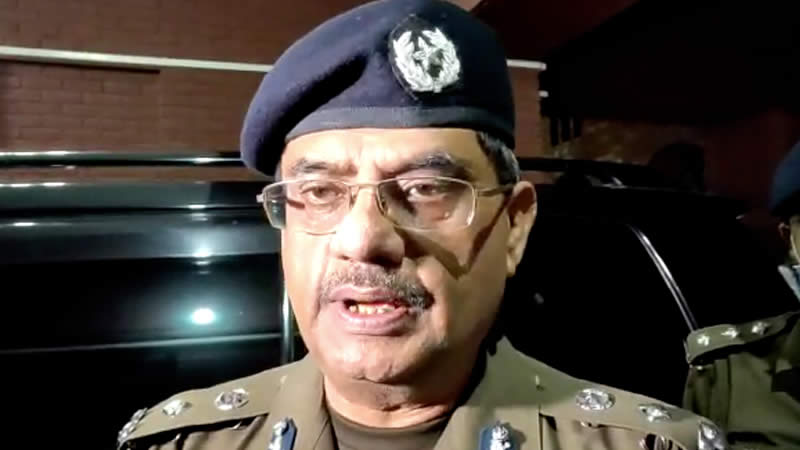 A parliamentary panel has asked Punjab Police not to create doubts about the motorway gang rape incident by providing conflicting pieces of information.

Do not try to mislead us, Senate Functional Committee on Human Rights told Lahore Capital City Police Officer (CCPO) Umar Shaikh who was briefing the panel on progress in the probe into the incident.

On September 9, a mother was sexually assaulted in front of her children when her car ran out of fuel at Lahore-Sialkot motorway. The incident had shocked the entire nation and triggered outrage.

At the previous meeting of the committee on September 16, the police had told the members that the police had reached the crime scene within 6 minutes of receiving the victim’s phone call.

However, the CCPO on Monday told the committee that the police had arrived at the spot 28 minutes after the call. “Had the victim dialed helpline 15, the police would have come on time.”

When the committee members pointed out this discrepancy in police statements, the CCPO said police cannot reach a crime scene in 6 minutes even in a developed country like the United States.

While briefing the members, the CCPO said one of the rape accused was arrested within 72 hours but the other accused ‘Babar Malik’ was still at large.

When the CCPO repeated the name ‘Babar Malik’ during his briefing, a member of the committee, Senator Quratulain Marri pointed out that the name of the second accused as printed on the media was Abid. “Apparently, you don’t even know the name of the accused,” she said.

The committee noted that these conflicting statements by police were creating doubts about the incident. It urged the CCPO not to try to mislead the committee.

Umar Shaikh while apologizing to the committee members claimed that he had told the chief justice of Pakistan who was responsible for the incident.

“I can make startling revelations. If I were given power, I would not leave any [corrupt] policeman in the service. I would introduce court martial in Punjab police,” Shaikh said.

The committee also rebuked the CCPO for his controversial statement about the victim.

After the horrible incident, CCPO Umar Sheikh had invited criticism when he said the victim had failed to take due precautions before embarking on her motorway trip.

Shaikh had claimed the woman could have avoided the incident if she had taken the more populated GT Road instead of going via motorway, and if she had checked the fuel before setting off.

However, the CCPO reiterated his stance and even modified it by claiming that the incident took place because the woman was travelling at night “without permission of her husband.”

The comment drew ire of the committee which asked how the CCPO knew that she was travelling without permission. “It is my personal opinion,” he replied.

The committee noted it was a very sensitive matter as it concerned a woman and the CCPO should not have aired his personal opinion about the victim, an opinion that was not even based on facts.