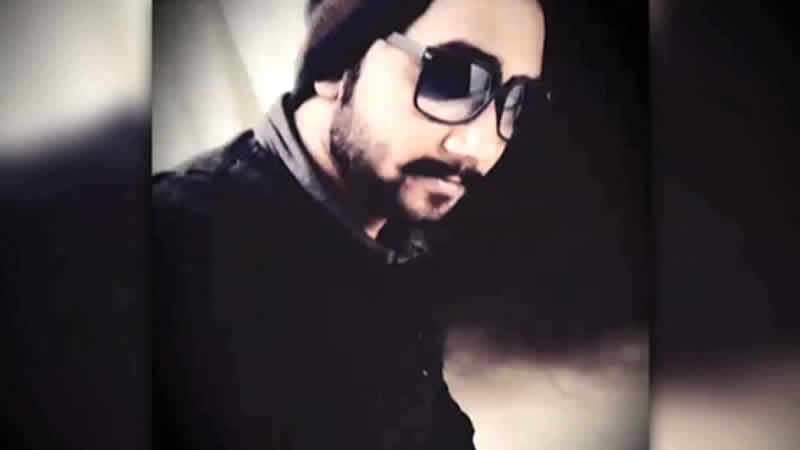 Resident of Baghbanpura was reportedly killed late January after he went to meet his love interest, a Sialkot-based girl who allegedly fled the country after the suspected murder.

The Gujranwala local, Sharoon left for Sambrial of Sialkot on January 29 to see a girl whom he had met on Facebook and was romantically involved with however, his body was found February 1 in precincts of Badiana Police Station.

Reportedly, the police recovered a body and buried it, considering that of an orphan. However, the department concerned identified the body posthumously using the finger prints recorded at the recovery site. The body was then exhumed and handed over to the grieving family in Gujranwala.

Mother of the killed man has demanded legal action and justice while the police have taken parents of the girl in custody. According to the grieving family, the girl had promised Sharoon to take her abroad and settle there. Brother of the slain man said that he was carrying around 1.4 million and a car.

30 Charming Places That Are Hard To Believe Really Exist