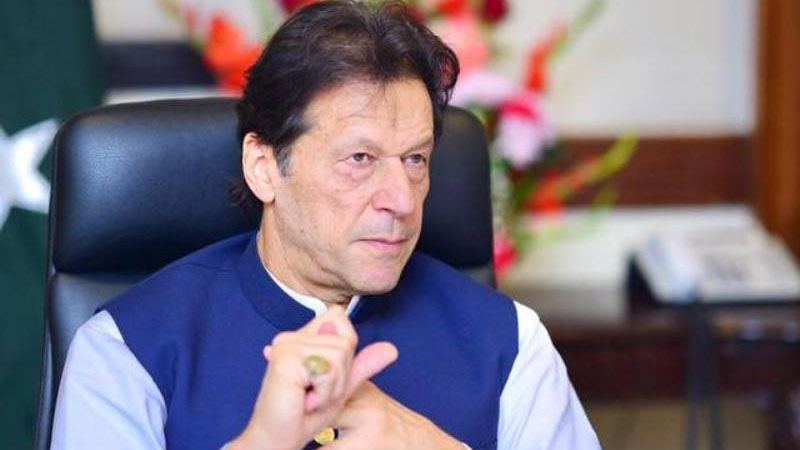 Prime Minister Imran Khan on Tuesday directed to launch in a two-week time a new application “Mera Bacha Alert” to effectively tackle the unfortunate incidents, and cases of child abduction and missing in the country. In case of registration of the missing of any child on the application, the details would soon reach the provincial inspectors general of police (IGPs) and other senior officers. The application “Mera Bacha Alert” would be connected with Pakistan Citizen Portal so that the progress on any case, including the recovery of child, could be monitored, a press release issued by the PM Office Media Wing here said.

Prime Minister Imran Khan apprised the cabinet meeting of the success achieved in the investigation of the cases regarding the immoral and unfortunate incidents faced by the children, which, he said, would help reach other culprits of such heinous acts. He said since the parents did not often reveal the child related incidents due to social and some other reasons, the present government would take all possible measures to ensure the protection of innocent children and penalize those involved in such heinous and immoral crimes. Meanwhile, Prime Minister Imran Khan Tuesday taking serious notice of delay in service delivery by public entities directed the relevant ministries and divisions to dispose of applications and petitions by citizens within four weeks.

A notification issued by secretary to the prime minister dated October 1st stated that the prime minister, in order to build the public confidence on government functionaries, desired that all tiers must work out minimum timelines for case processing and display the same at their websites and notice boards within 10 days. The notice was taken in view of several applications, petitions and references from citizens received by the ministries, divisions and provincial governments, which were either delayed, kept unattended indefinitely or filed without taken any action thereon. “The above exercise shall be carried out by all concerned and a report shall be submitted after four weeks for perusal of the prime minister (in case of federal government) and chief minister (in case of provincial governments),” the notification said.

The report by the heads of division, attached organizations, chief secretaries, field formations etc will certify about taking-up of the pending service delivery-related applications. “This will help the citizens to know in advance the probable processing timeline of their cases,” the official document stated. The reason for delay of those cases, which cannot be disposed of in stipulated time or required further time, will be explained to the applicant in writing.

The progress on cases will constantly be monitored by all federal and chief secretaries, and heads of organizations who will submit a quarterly certificate to Prime Minister’s Office or Chief Minister’s Office. “The measures on this account will factor into the performance evaluation of the officer concerned and laxity would deem to be considered inefficiency in terms of Efficiency & Discipline Rules and dealt with accordingly,” the notification said.

The Nexus Between Internet and Education