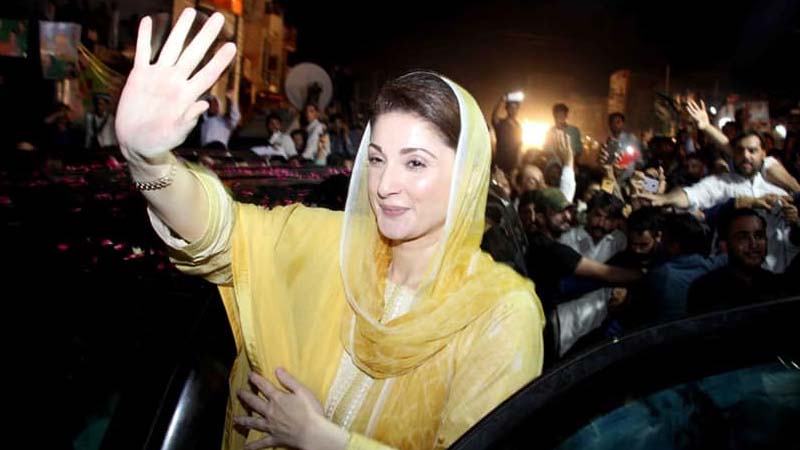 In a statement made to the press, Dr Adnan Khan expressed his outrage that, despite court orders, jail authorities had failed to provide Maryam Nawaz with better jail conditions.

Khan said he met  Maryam Nawaz at Lahore’s Kot Lakhpat Jail and was appalled to see the small room in which she had been incarcerated.

The doctor claimed that the jail cell lacked basic facilities and was infested with bed bugs and mosquitoes. Maryam Nawaz is also not allowed to get home-made food in her cell, he said.

Dr Khan noted that, as per court orders, Maryam was entitled to better jail facilities, and urged authorities to provide these to his client on an immediate basis.

Last month, an accountability court in Lahore sent Maryam Nawaz and her cousin Yousaf Abbas to jail on judicial remand in the Chaudhry Sugar Mills case.

Maryam and Abbas had appeared before the court after the expiration of their physical remand. The National Accountability Bureau had requested a 15-day extension in the remand of the PML-N leader who was arrested along with her cousin last month.