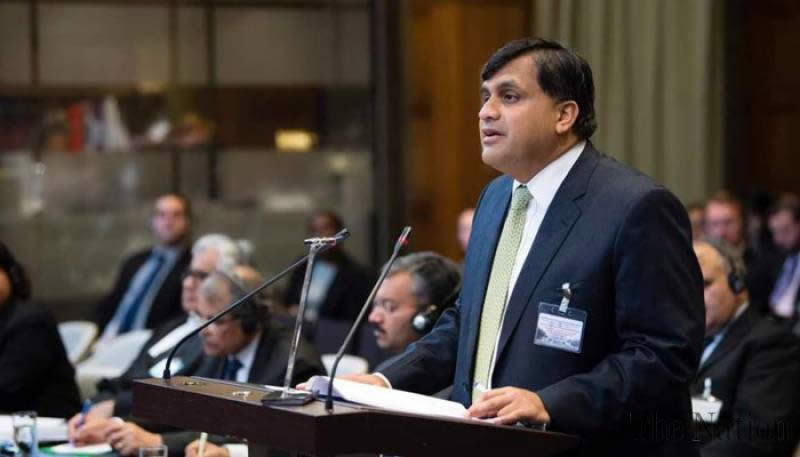 Reacting to the Trump administration’s move to take action against seven Pakistani companies for their alleged involvement in nuclear trade, Islamabad has warned Pakistan’s “detractors” against exploiting the issue.

Foreign Office spokesman Dr Muhammad Faisal in a statement on Monday said the companies in question were private sector firms and added that FO was seeking information from the US as well as these companies to better understand the circumstances which led to the US decision.

On Sunday, the Trump administration added the seven companies to a list of foreign entities that presumably posed a significant risk to the national security and policy interests of the United States by allegedly engaging in nuclear trade.

“We caution against unnecessarily politicising the issue. We reject attempts by Pakistan’s detractors to exploit these listings to cast aspersions on Pakistan’s non-proliferation credentials,” he said. 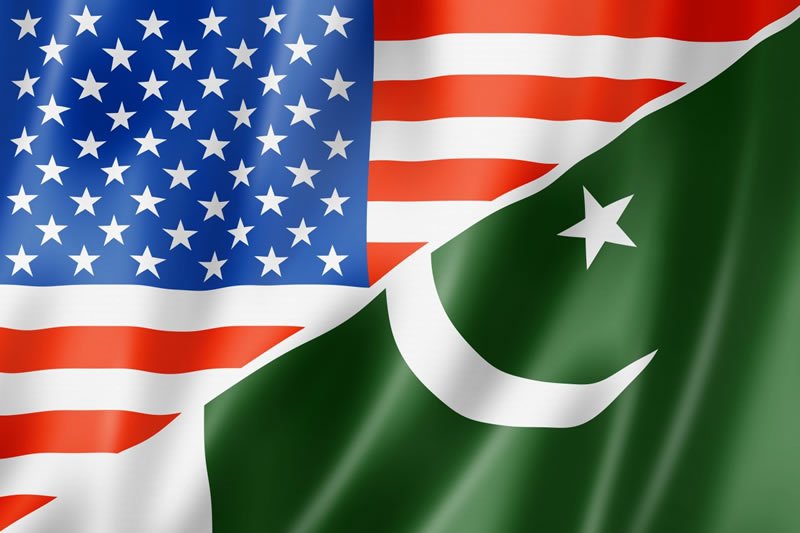 Such attempts, he added, gave rise to doubts about the motivation and timing of these measures which would be seen as being politically-driven. 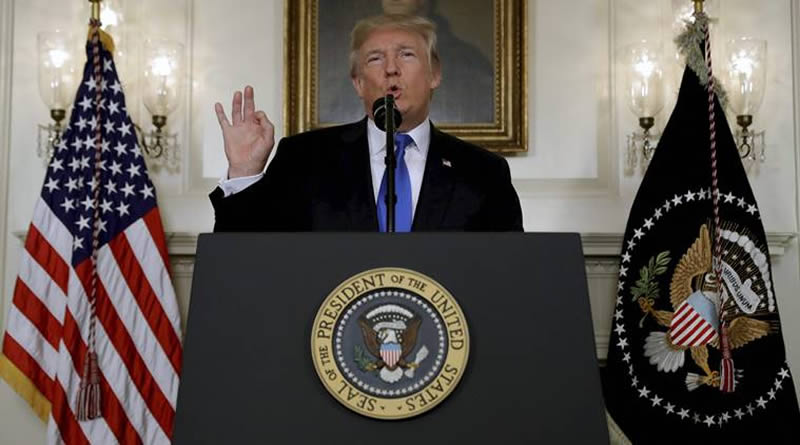 The US list, reportedly prepared by its Bureau of Industry and Security, declares that all seven companies are “reasonably believed to be involved, or to pose a significant risk of being or becoming involved, in activities contrary to the national security or foreign policy interests of the United States”.

The move could also have a negative impact on Pakistan’s efforts to join the Nuclear Suppliers Group (NSG), which was formed in response to Indian nuclear tests in May 1974. The NSG’s main objective was to prevent other nations from conducting nuclear tests.

The FO spokesman said they had seen reports regarding the addition of Pakistani entities to the `entity list’ maintained by the Bureau of Industry and Security (BIS) of the US Department of Commerce.

“Being added to the entity list means that these companies will be subject to additional licensing requirements for access to certain US-origin items,” Dr Faisal said.

He said Pakistan believed that there should be “no undue restrictions on the access to dual-use items and technologies for peaceful and legitimate purposes”.

Pakistan, he said, had always been transparent and willing to engage with the suppliers of the dual-use items, including from the US, to extend guarantees regarding non-diversion thro­ugh end-user assurances as well as arrangements for post-shipment verifications. Pakistan has arranged for such post-ship verifications by certain other international suppliers of dual-use items to their complete satisfaction.

“Pakistan’s efforts in the area of export controls and non-proliferation as well as nuclear safety and security are well-known. Pakistan and US have a history of cooperation in these areas,” he added.

The FO spokesman said the US entity list was a dynamic list where entities and businesses from several countries, including from the NSG member states, were added and removed based on the national technical determination made by the relevant US authorities.