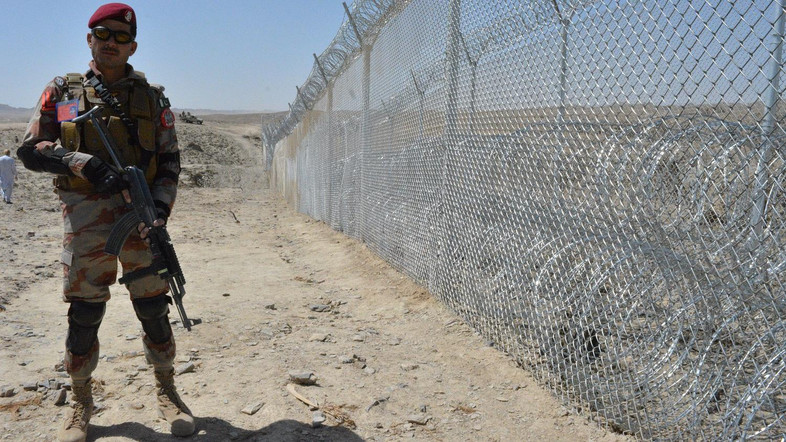 A notorious militant wanted for more than 100 murders was killed in an intense gunfight with security forces in southwestern Pakistan on Thursday, the military said. Pakistani forces raided the Killi Almas village on the outskirts of Quetta, capital of the restive Balochistan province, based on a tip that there were suicide bombers hiding there, according to a military statement.

Three militants were killed in the firefight that erupted, including Salman Badeni, the provincial commander of the sectarian militant group Lashkar-e-Jhangvi (LeJ). Badeni — described by authorities as a “high-value target” — was wanted for his involvement in the killing of more than 100 people, including policemen and members of the minority Shiite Hazara community. The other two militants were suicide bombers, the military said. LeJ has claimed responsibility for a number of high-profile attacks in recent years.Several militant groups are active in Balochistan, including the Taliban and local affiliates of the ISIS group.

More than 1,500 Shiite Hazaras have been killed in the province in recent years, according to Abdul Khaliq Hazara, chairman of the Hazara Democratic Party. Many of them were killed in attacks blamed on LeJ and IS. Both groups claimed responsibility for an attack on lawyers in Quetta last year that killed more than 70 people.Pakistan has also been battling separatist insurgents in Balochistan for over a decade, with hundreds of soldiers and rebels killed in the fighting.